Boeing Gets Nearly $1B in Orders

The orders stretch across each portfolio representing parts, modifications, training and Boeing AnalytX. 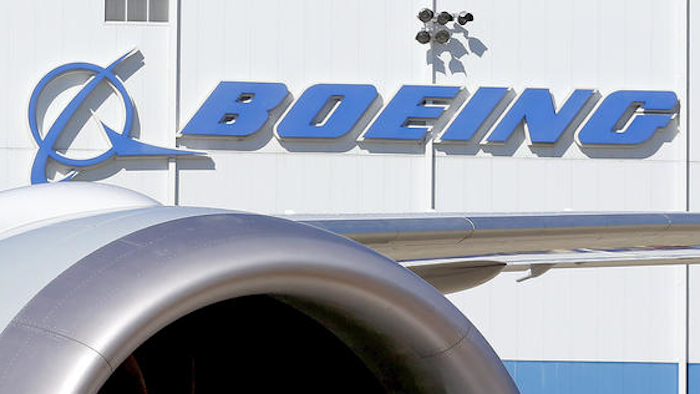 At the Singapore Airshow, Boeing received services orders valued at more than $900 million.

The agreements stretch across the company's Global Services’ four capability areas, including parts; engineering, modifications and maintenance; digital aviation and analytics; and training and professional services.