Workers were told to remain in their office trailers until areas nearby were surveyed for radioactive contamination. 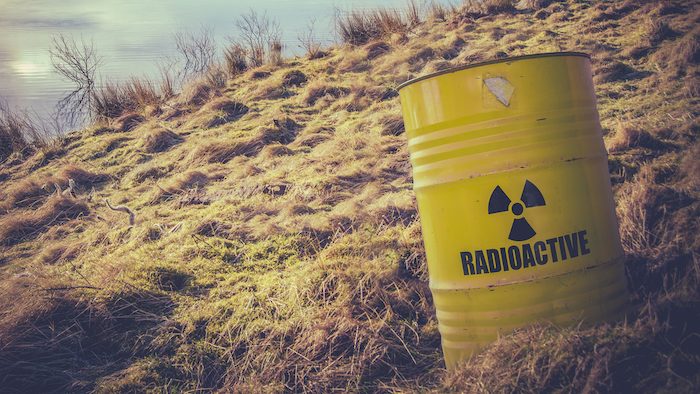 The Tri-City Herald reports some workers in portable offices at the Hanford nuclear reservation's Plutonium Finishing Plant, which are well away from the plant's demolition zone, were told to remain in their office trailers Monday until areas nearby were surveyed for radioactive contamination.

Workers were being released from the offices as radiation surveys determined there was a clean route for them to exit the administrative area without tracking and spreading contamination that might be on the ground.

Officials say the contamination, some of which was found on workers' cars or pickups, may be from the final demolition work Friday on the plant's most contaminated area.