Further declines are likely because U.S. gas supplies are flush. 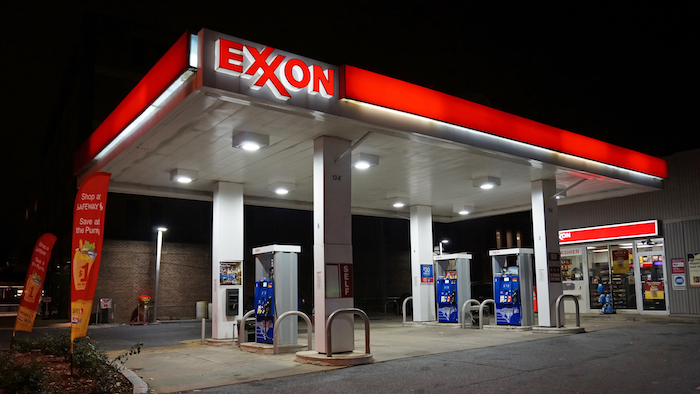 The average price of a gallon of regular-grade gasoline dropped three cents nationally over the past two weeks to $2.51. Industry analyst Trilby Lundberg of the Lundberg Survey said Sunday that further declines are likely because U.S. gas supplies are flush.

The current gas price is 25 cents above where it was a year ago. Gas in San Francisco was the highest in the contiguous United States at an average of $3.22 a gallon. The lowest was in Jackson, Mississippi, at $2.14 a gallon.

The U.S. average diesel price is $2.88, holding steady from two weeks ago.