The company didn't say how many people work at the facility, but GE officials say fewer than 100 employees will be impacted.

ROCHESTER, N.Y. (AP) — General Electric says it will close its manufacturing facility in Rochester next year and move the work to China.

Boston-based GE announced Tuesday that its plant in the Rochester Science Park will close by June. The company didn't say how many people work at the facility, but GE officials say fewer than 100 employees will be impacted.

The Rochester plant assembles electronic boards. GE officials say the work will be moved to China, where it will be done by a GE partner supplier, St. Petersburg, Florida-based Jabil. 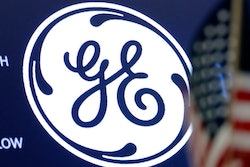 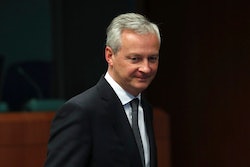 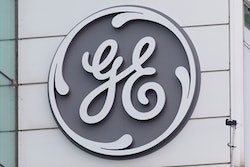