VW Has a Fix for Some Cars That Avoids Buyback

Instead of a buyback, VW is now offering certain vehicle owners the chance to modify and keep their cars. 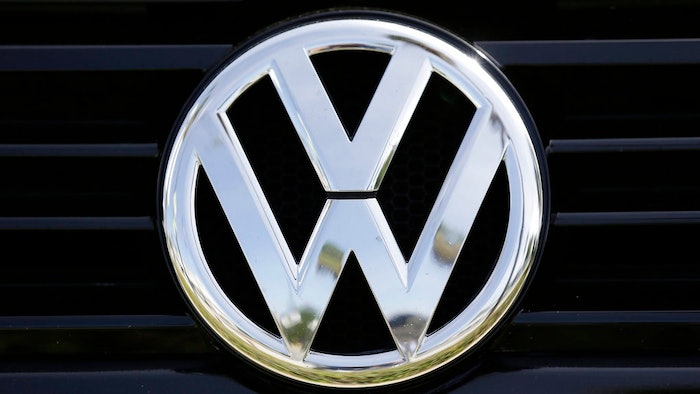 AP file
SAN FRANCISCO (AP) — U.S. and California regulators approved a fix for more Volkswagen cars caught up in the company's emissions cheating scandal, giving their owners an option to keep the vehicles instead of having the automaker buy them back, regulators announced Friday.

The modification to bring the vehicles into compliance with U.S. emissions standards applies to about 84,000 Passats with automatic transmission from model years 2012 to 2014, according to Volkswagen. Regulators previously approved a fix for another 67,000 2-liter Volkswagens. More than 550,000 vehicles in the U.S. were implicated in the scandal.

"Today's approval is another important step in efforts to repair the environmental harm caused by these vehicles," said Richard Corey, executive officer of the California Air Resources Board.

The automaker has acknowledged that the vehicles were programmed to turn on emissions controls during government lab tests and turn them off while on the road. The EPA alleged the scheme let the cars spew up to 40 times the allowable limit of nitrogen oxide, which can cause respiratory problems in humans.

The affected vehicles fall into two classes — 2 liters and 3 liters.

The company reached a deal worth up to $15 billion for 475,000 2-liter diesel cars that offered owners the option of repairs or a buyback and additional compensation of $5,100 to $10,000 each. Regulators are evaluating a possible fix for another 49,000 of these vehicles, according to the California Air Resources Board.

A federal judge in San Francisco this week signed off on a separate, $1.2 billion deal with owners of 88,500 Volkswagens with 3-liter diesel engines rigged to cheat on emissions tests. Volkswagen is offering buybacks to some of those owners, but believes it can repair newer models.