The merged company would have rivaled Nestle as the world's biggest packaged food maker. 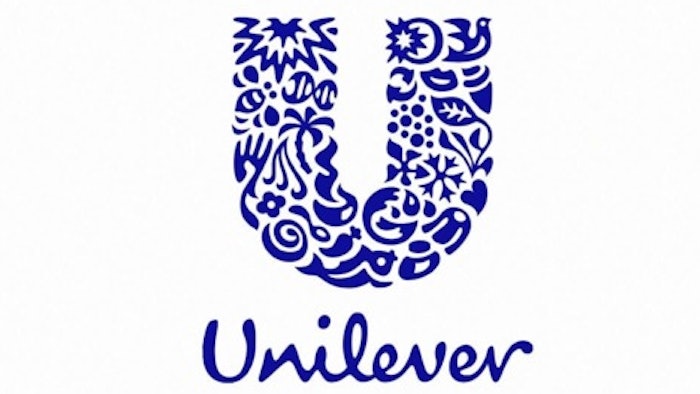 The owner of brands including Hellman's and Lipton says it is "conducting a comprehensive review of options available" to boost shareholder value quickly. It expects the review to be completed by early April, but did not specify what it might entail.

Unilever and Kraft Heinz said in a joint press release on Sunday that Kraft Heinz had "amicably" abandoned its offer.

The deal that was withdrawn would have combined Kraft Heinz products such as Oscar Mayer, Jell-O and Velveeta with Unilever's stable of brands, which include food as well as other consumer goods like Dove soap and Vaseline. The merged company would have rivaled Nestle as the world's biggest packaged food maker by sales.

Shares of Unilever PLC, which has a head office in London, rose more than 2 percent in Wednesday premarket trading on the New York Stock Exchange. It has multiple stock listings.