The plant is the first BMW Group-owned motorcycle production site outside Germany. 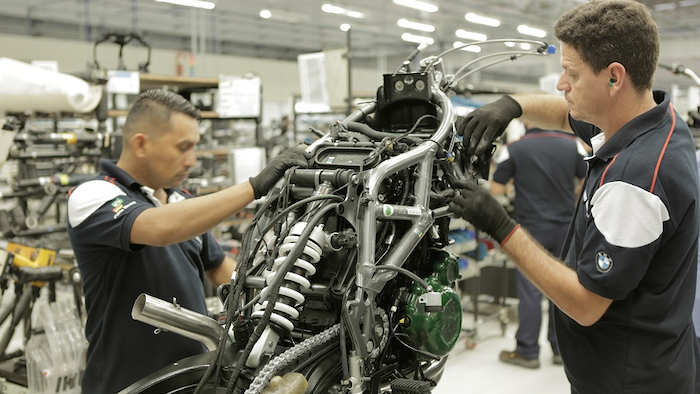 With an initial capacity of 10,000 motorcycles per year, the new unit has already hired more than 175 employees and is working together with more than 45 local suppliers; numbers that may increase depending on growth in local market demand.

Built on an area of around 10,000 m², the new plant took about nine months to complete. It has the latest equipment and a team of highly-trained employees who are able to ensure the same level of premium quality as at other BMW Group production plants, according to the company.