The plant will develop, test and produce turboprop engines. 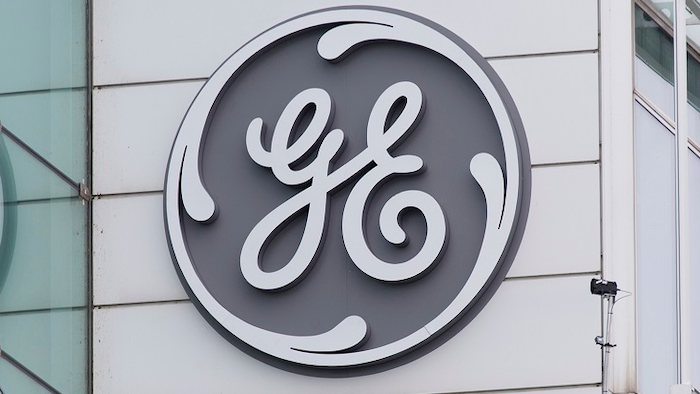 PRAGUE (AP) — The Czech government has signed a deal with General Electric Aviation, a division of U.S.-based General Electric, to build a plant to develop, test and produce turboprop engines in the country.

In a statement Thursday, the Industry and Trade Ministry says the new plant should become operational by the end of 2022 and create some 500 jobs.

It says it is a major U.S. investment deal for the Czech Republic, though both sides declined to say how much GE will spend to build the plant.

A site for the plant is yet to be selected.