Wisconsin's largest manufacturers pay an average of 13 percent more for electricity than competitors in the Midwest. 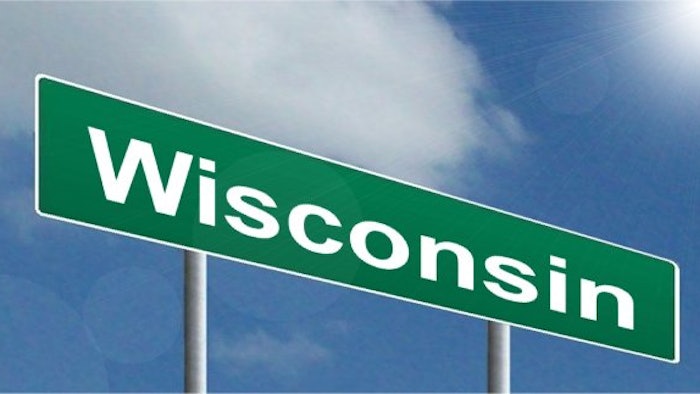 The Wisconsin Public Service Commission, which regulates the state's utilities, says the state's electricity rates are highest in the Midwest and higher than the national average, the Milwaukee Journal Sentinel (http://bit.ly/2dSr5lU ) reported.

Trade groups encouraged the commission this year to investigate opening up its power market to competition, as Illinois and other states have.

"Our members, Wisconsin's largest manufacturing companies, now pay an average of 13% more for electricity than the average rates paid by their competitors in all other Midwest states," said Todd Stuart, executive director of the Wisconsin Industrial Energy Group. "That's a big cost disadvantage for our members, some of whom pay well over $1 million a month for electricity."

The commission said increases have leveled off in recent years and that rates have come down in some places. Commission spokeswoman Elise Nelson said the commission ended up approving a rate decrease of $5 million in 2015 after utilities sought increases totaling $144 million.

Utilities have said their higher rates are due to an infrastructure that was built to prevent brownouts and other power-supply problems in the 1990s. They also said power plants are built to last for decades, so costs will eventually even out over time.

Unsatisfied industrial customers are still concerned. Chemical plant ERCO Worldwide in Port Edwards, which is a customer of Alliant Energy Corp.'s Wisconsin Power and Light, pays the most out of any of its seven plants in the U.S. and Canada, according to plant manager Geoff Bertin.

"ERCO can no longer afford to continue down the current path without suffering substantial cutbacks in the form of reduced production and head counts," Bertin said.

Most companies are in agreement with ERCO, but the Wisconsin Industrial Energy Group and the Wisconsin Paper Council note lower prices are likely in January due to holding off utilities' rate hikes and declining natural gas prices.