GE plans to empty its headquarters in Connecticut by the end of the month after occupying it since 1974. 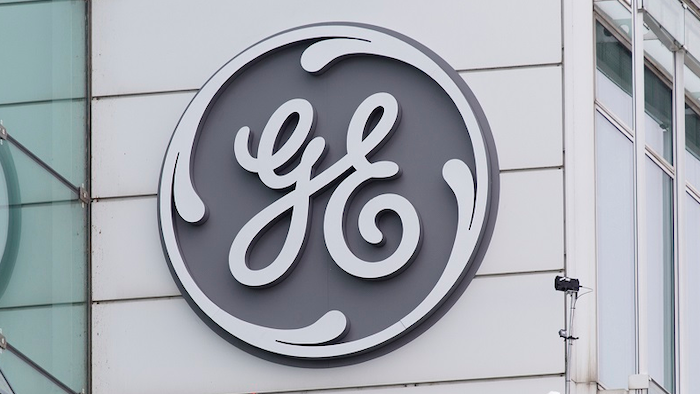 PROVIDENCE, R.I. (AP) — General Electric is ramping up its presence at its new corporate headquarters in Boston and unveiling a new digital hub in Rhode Island as it prepares to leave its Connecticut home of the last 42 years.

The company now has more than 200 workers in Massachusetts and Rhode Island, many of whom are transplants from Connecticut. They include CEO Jeff Immelt, who has worked from a temporary office in Boston since late August.

GE plans to empty its headquarters in Fairfield, Connecticut, by the end of the month after occupying it since 1974. Many of those not migrating to Boston are shifting to another Connecticut office in Norwalk.