PMI Bounces Back in September

Economic activity in the manufacturing sector expanded in September following contraction in August, and the overall economy grew for the 88th consecutive month. 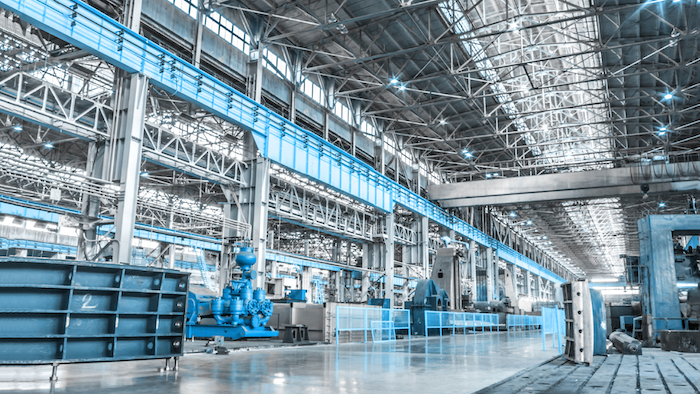 The following highlights findings from the Institute for Supply Management’s September 2016 Report On Business for the U.S. industrial sector:

The full report can be viewed by clicking here.