The incident highlights the danger that both natural and man-made debris poses to satellites and other spacecraft orbiting Earth. 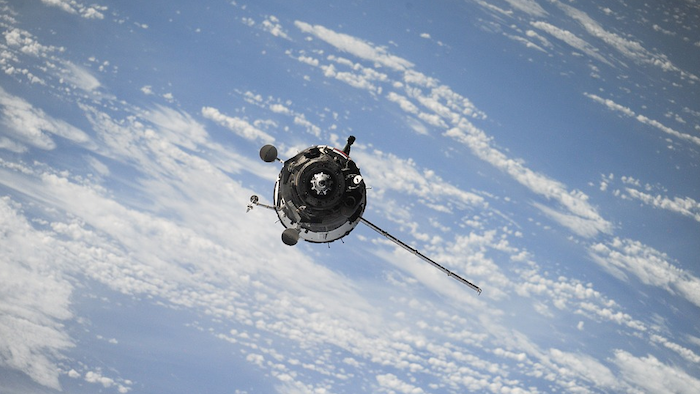 BERLIN (AP) — The European Space Agency says a tiny particle has knocked a gaping hole in a solar panel on one of its Earth observation satellites.

The agency said Wednesday that the Copernicus Sentinel-1A satellite was hit by an unknown particle just a few millimeters big on Aug. 23.

Engineers determined that the hole is about 40 centimeters (16 inches) in diameter.

The European Space Agency says the loss of power caused by the strike is "relatively small" and so far the damage hasn't affected the satellite's routine operations.

The incident highlights the danger that both natural and man-made debris poses to satellites and other spacecraft orbiting Earth.

Sentinel-1A was launched in 2014. It uses radar to track environmental changes such as sea ice cover, land use or oil spills.