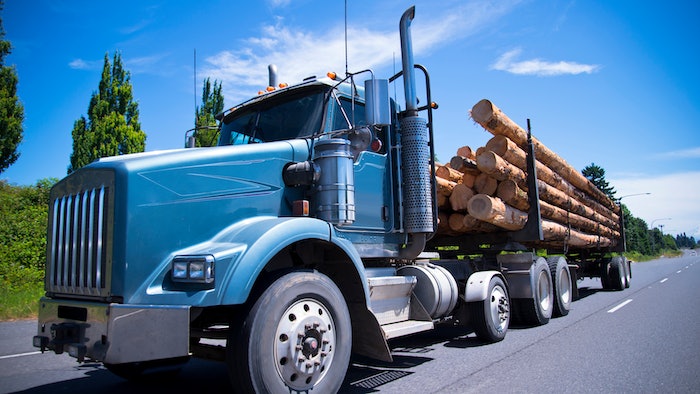 A new report shows that more than 40 percent of all medium and heavy-duty diesel commercial trucks in operation in the United States (four of the 9.5 million) are now equipped with newer technology clean diesel engines, according to new Diesel Technology Forum analysis of IHS data.

The new analysis represents Class 3-8 diesel trucks from model year 2007 through 2015 in all 50 states and the District of Columbia. Beginning in 2007, all heavy-duty diesel trucks sold had to meet particulate emissions levels of no more than 0.01 grams per brake horse-power hour (g/HP-hr.) – a level near zero.

In December 2000, EPA promulgated a rule that established stringent standards designed to reduce emissions from on-road heavy-duty trucks and buses by up to 95 percent, and to cut the allowable levels of sulfur in diesel fuel by 97 percent by 2010. To achieve these new standards, the new clean diesel system relies on advanced fuel-injection, turbocharging and engine management strategies coupled with advanced emissions controls.

Some of the top performing states, in terms of percentage of New Technology Diesel Trucks in classes 3-8, are:

Gas Prices Sting U.S. Workers Who Depend on their Cars