A look at the average time spent working, eating, relaxing and caregiving each day for the American worker. 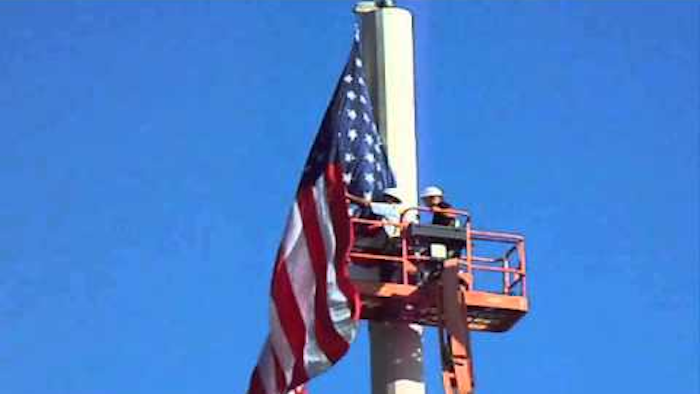 A recent report from the Department of Labor offered perspective on how the average, employed American divvies up their day.

According to the DOL, an average of 8 hours and 46 minutes of each day involve work-related activities. Some of you reading this would yearn for those types of working hours, but as an average it sounds feasible.

Next, it was estimated that just under 8 hours of each day are spent sleeping. I’m going to have to argue with this one, but if there are no other human beings directly under your care, the possibility of getting a full 8 hours on a weeknight could be plausible.

Sports and leisure activities were reported to consume just over 3 hours of each day. The DOL is probably painting with some broad strokes here with the term leisure, but it’s encouraging to think that the average working American still has enough energy during the course of their day to work out, chase a softball, read a book, or more likely chill with some Netflix.

The next activity – eating and drinking – was projected to consume just over 1 hour of the day. While this might be accurate, it’s actually kind of concerning to me. A clip of 20 minutes per meal doesn’t seem to really offer a lot of conversation at the family dinner table. Breakfast and lunch have evolved to a grab n’ go dynamic, but it’s a bit sad to less time allotted to mealtimes as a social activity with both family and friends.

Housework and shopping take up about 90 minutes of the average worker’s day. This one would definitely vary widely in my household – depending on what's broke, how long the grass is, or if we’re going to actually “cook” instead of just nuke some mac n’ cheese.

Finally, caring for household members averages out at about 30 minutes. Speaking as someone with 3 kids – this is low. Looking at a co-worker with a toddler, this number is a pipe dream. Then again, it’s an average so we’ll move along. Some other interesting findings from the report, which can be found here, included:

Worker Death Could Have Been Prevented