Those losing their jobs will be offered severance pay, subsidized health insurance and outplacement services. 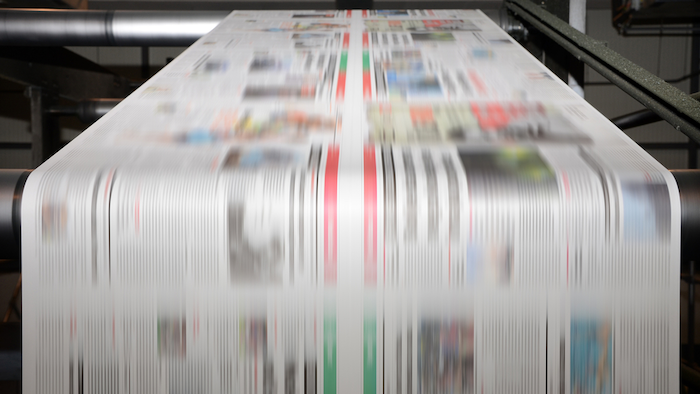 OKLAHOMA CITY (AP) — The Oklahoman has announced plans to close its printing and packaging operations in Oklahoma City and lay off a total of 130 employees.

Chris Reen, the publisher of The Oklahoman and the president of The Oklahoma Media Group, said printing and packaging operations will be outsourced to the Tulsa World starting in September.

The newspaper said, with other manufacturing changes, the layoffs will include 65 full-time and 65 part-time jobs.

Those losing their jobs will be offered severance pay, subsidized health insurance and outplacement services.