Worker representatives have been adamant that they should not pay the price for management's mistakes. 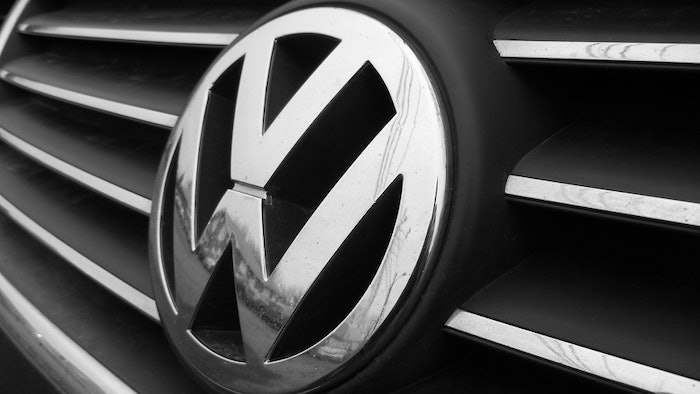 FRANKFURT, Germany (AP) — Automaker Volkswagen and Germany's industrial union have agreed to increase wages 4.8 percent by next year in an economy where the cost of living is flat — the kind of raises that could help the 19-country eurozone lift inflation from dangerously low levels.

The company said Friday that almost 120,000 workers would get 2.8 percent more on Sept. 1 and then another 2.0 percent on August 1, 2017. Volkswagen is struggling to overcome the costs of a scandal over cars equipped with software that enabled them to cheat in diesel emissions tests. The company deducted $18.1 billion from its earnings last year to cover recalls and other costs for 11 million cars sold with the software worldwide.

But worker representatives have been adamant that they should not pay the price for management's mistakes. The Volkswagen deal broadly tracks a nationwide deal for raises of 2.8 percent and 2.0 percent for 3.8 million factory workers, although the dates of the increases are different. Volkswagen typically opts out of the national deal and makes its own agreement with its workers.

Economists say higher wages and inflation in Germany would help the entire eurozone.

Prices in Germany fell 0.1 percent in the year to April, and in the eurozone they fell 0.2 percent. The European Central Bank, the chief monetary authority for the countries that use the euro as their currency, is pumping newly printed money into the economy through bond purchases in an attempt to raise inflation to a level more in line with a solid economy.

The bank's goal is just under two percent.

As the currency union's biggest economy, Germany would make the largest contribution in raising price levels. Current low levels of inflation make it harder for indebted countries such as Greece and Italy to reduce their debt loads.

Higher wages in Germany would also improve the relative trade competitiveness of struggling eurozone members. If overall eurozone inflation is near zero, as it is currently, then hard-hit Greece needs to actually force down wages in order for its companies to become more competitive.