The shipyard, which is Virginia's largest industrial employer, has shed about 1,200 jobs since last year and officials have said it could cut another 300 later this year. 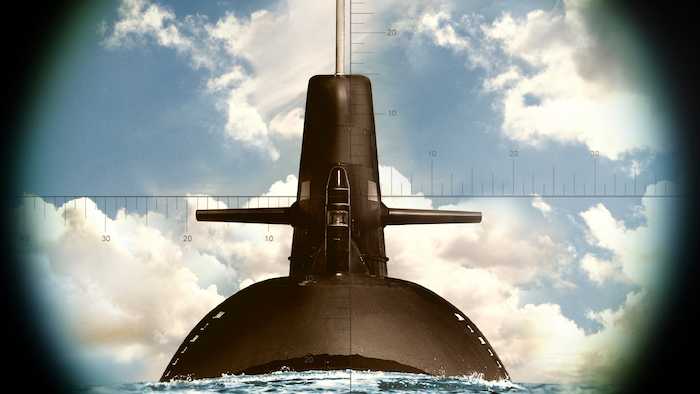 The Daily Press (http://bit.ly/1sr2fi0 ) reports that company President Matt Mulherin announced the news during a news conference at the Sea-Air-Space Exposition in National Harbor, Maryland. The shipyard, which is Virginia's largest industrial employer, has shed about 1,200 jobs since last year and officials have said it could cut another 300 later this year.

Hoping to replace the Navy's aging fleet of Ohio-class submarines, which act as a nuclear deterrent, the Defense Department plans to order 12 boats for a new fleet, beginning in 2021. The fleet doesn't yet have a name, so Navy leaders are simply calling it the Ohio Replacement Program, or ORP.

The company Boeing accused of causing delays is now seeking $20 million in damages.
Apr 19th, 2021
Follow Us
Most Recent