The money "corresponds" with the amount of local tax incentives that were awarded in 2011 and will assist workers who lose their jobs when Carrier Corp. relocates local operations to Mexico. 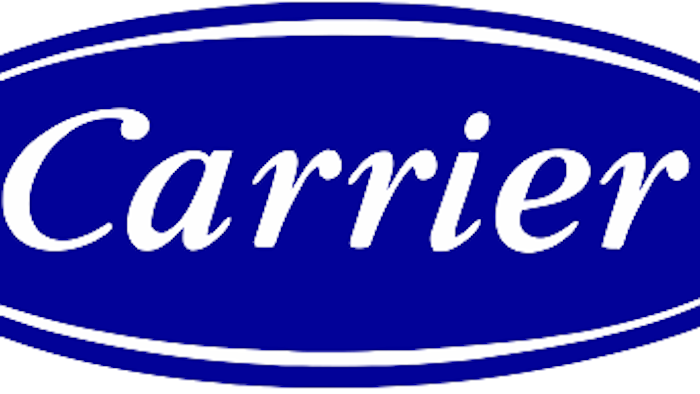 INDIANAPOLIS (AP) — Indianapolis Mayor Joe Hogsett says a $1.2 million fund will be created to assist workers who will lose their jobs when Carrier Corp. and its parent company, United Technologies Corp., relocate local operations to Mexico.

The Democratic mayor announced Thursday that the money will be provided by the heating and cooling manufacturer and "corresponds" with the amount of local tax incentives that were awarded in 2011. He did not say what specific services will be provided.

Both Hogsett and Pence have been critical of the company's decision to relocate to Mexico, where wages will be much lower than at the company's Indianapolis facility, which has many unionized workers.