On March 1, the factory's director, Mikhail Kharchenko was placed under house arrest on accusations of not paying wages and tax evasion. 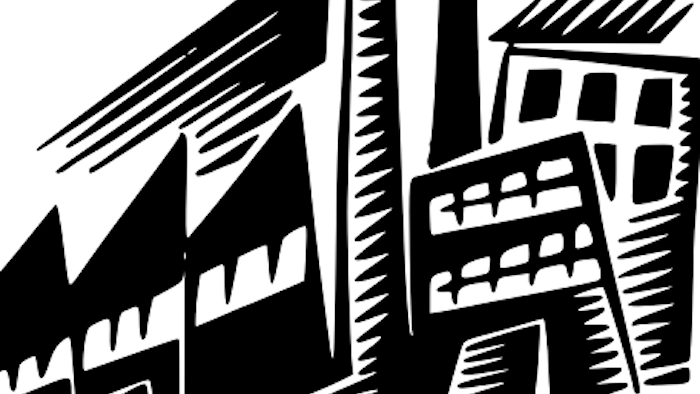 MOSCOW (AP) — Two days after industrial workers at a plant in eastern Russia threatened to go on hunger strike over unpaid salaries, the company is due to declare bankruptcy.

The Primorsky regional administration announced Thursday that the government-owned electronics manufacturer Radiopribor will declare bankruptcy and become a subsidiary of the Dubnensky car factory.

Russian media on Tuesday reported that approximately 1,000 factory workers had said they would go on hunger strike if there was not a favorable outcome to talks with the Radiopribor administration over eight months of unpaid salaries.

Earlier reports indicated that Radiopribor has liabilities of over 223 million rubles ($3.24 million).

On March 1, the factory's director, Mikhail Kharchenko was placed under house arrest on accusations of not paying wages and tax evasion.