Food producers Tri-Union Seafoods, Bumble Bee Foods and H-E-B are all participating in a voluntary recall of canned tuna. 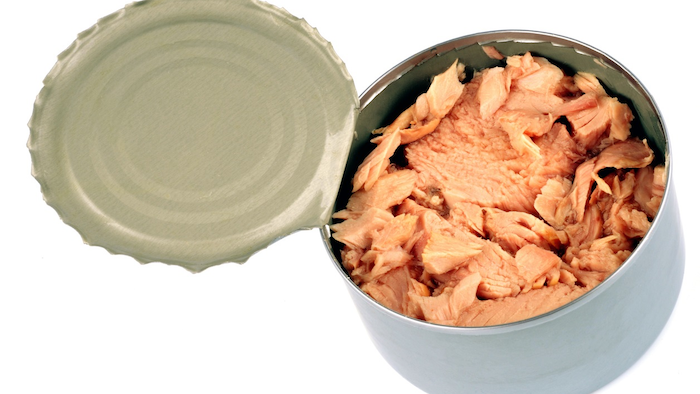 Now, several news outlets are reporting an expansion of the tuna recall. According to CNN, tuna producers Bumble Bee Foods and H-E-B are also voluntarily recalling canned chunk light tuna because of possible health risks. The article states that, during a routine inspection, it was discovered there was a malfunction in a machinery part. “That part has been replaced, and the proper functionality of the machine verified," said John DeBeer, vice president of Quality and Compliance for Chicken of the Sea. Bumble Bee is citing "process deviations" which occurred in a packing facility not owned or operated by the company, and H-E-B says its Hill Country Fare brand 5 oz. Chunk Light Tuna in Oil may have been “undercooked due to an equipment malfunction, which was uncovered during a routine inspection.”

For a full list of the products being recalled, visit http://www.fda.gov/Safety/Recalls/default.htm.