The Nevada Governor's Office said there were 272 people working at the Tesla and Panasonic factories at the end of the year - lower than the 700 jobs projected. 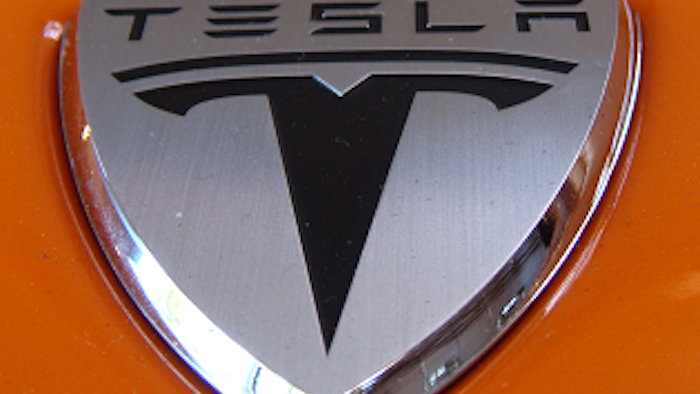 A report issued this week by the Nevada Governor's Office of Economic Development said there were 272 people working at the Tesla and Panasonic factories at the end of the year. That's lower than the 700 jobs projected in a September 2014 report lawmakers used to approve a $1.3 billion tax incentive package for Tesla.

Tesla also said it has invested $374 million in capital in Nevada so far, below the early prediction of $1 billion.

Economic development officials attribute the discrepancy to Tesla building in phases rather than all at once, and say the company still plans to employ 6,500 people at peak production.