Lumber Liquidators to Pay More Than $13 Million for Illegal Imports

The Department of Justice says the penalty is the biggest for timber trafficking under the Lacey Act.

In October Lumber Liquidators Holdings Inc. pleaded guilty to environmental crimes related to importing flooring manufactured in China from timber illegally logged in eastern Russia. Its plea agreement was unrelated to the controversy over some of its laminate flooring from China, which CBS' "60 Minutes" had reported contains high levels of the carcinogen formaldehyde. 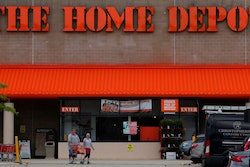 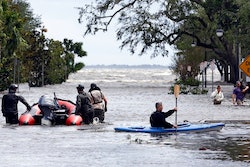 Lumber Cos. Chastised for Price Gouging