While solid hiring trends benefited most states, there were pronounced job losses in energy-rich economies. 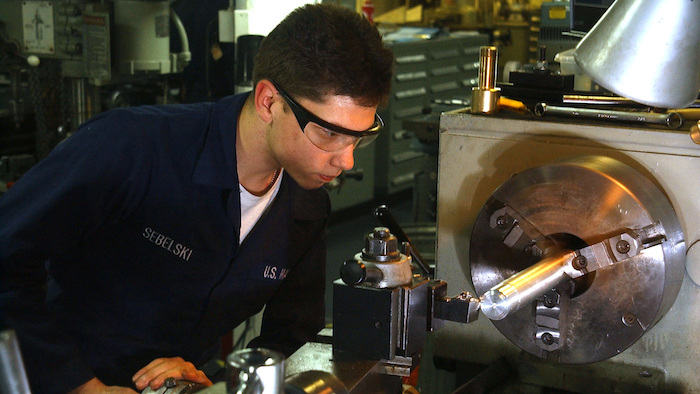 THE NUMBERS: The widespread hiring helped push down unemployment rates in 25 states in December, with the sharpest drops occurring in Missouri and Oregon. The unemployment rate doesn't always decline even when more hiring occurs, because more Americans may start job hunting and push up the rate even as others are hired.

Unemployment rates rose in 14 states and were unchanged in 11.

BIG PICTURE: California added 60,400 jobs last month, followed by Texas with 24,900 and Florida with 21,900. States with the largest percentage gains were Alaska, where payrolls grew 0.8 percent, followed by Arkansas, South Carolina and Tennessee, all of which saw 0.7 percent increases.

Nationwide, employers added 292,000 jobs last month and the unemployment rate remained 5 percent for the third straight month. The economy added 2.7 million jobs last year, a solid total but below 2014's gains of 3.1 million. The two years combined were the best for hiring since 1998-99.

THE TAKEAWAY: The solid job gains occurred despite slower global growth and a strong dollar that have hurt manufacturing. Americans are still buying homes, and consumer spending has been steady. That is boosting job gains in restaurants, health care and construction.

Consumers are emerging as the main source of economic growth this year. Sluggish growth in China, Europe and many emerging markets has cut into exports of autos and other factory goods. Low oil prices are also causing drilling companies to order less equipment, adding to manufacturers' woes.