Air caster hovercraft technology literally floats the equipment or load on a film of air. 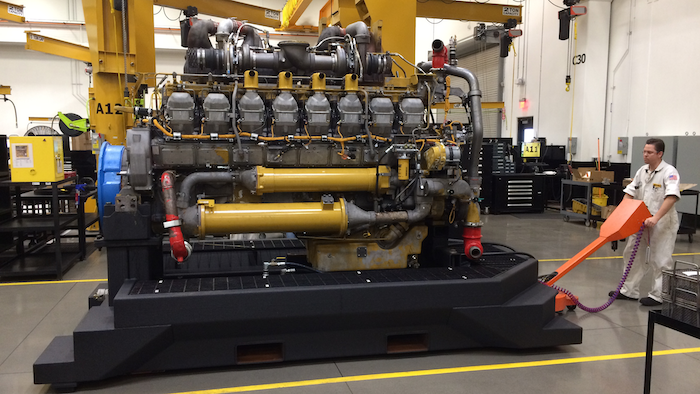 Moving heavy machines through a production process by traditional methods can present challenges, as contact pressure can damage flooring. Compounding the problem is the tight design of many factory floors. However, air casters can provide an alternative.

Air caster hovercraft technology literally floats the equipment or load on a film of air. The technology has been around for years - the most notable examples being the air hockey table and hovercrafts. In industrial applications, the use of air casters provides ultra-low friction, allowing movement of loads weighing thousands of pounds to be controlled by hand.

Basically, an air caster is a torus shape bag that captures air to lift and move objects, with an air pressure requirement that's less than 60 psi. Air caster technology also provides omni-directional load movement adjustments, meaning the casters can move in any direction without increasing force.

Air casters work best on smooth, flat surfaces, as well as epoxy-coated flooring, tile, metal and vinyl. Although surfaces including asphalt, gravel and dirt are considered unacceptable, use of a temporary overlay will enable the technology to do its job and successfully complete the move.

While air casters require an initial investment, short and long-term financial calculations will offer a clear picture of return on investment. They cost more than traditional wheels and rollers, but less than cranes.