This 64-channel instrument has the pulser capacity to drive phased array (PA) probes with a larger number of elements, increasing the data acquisition speed. 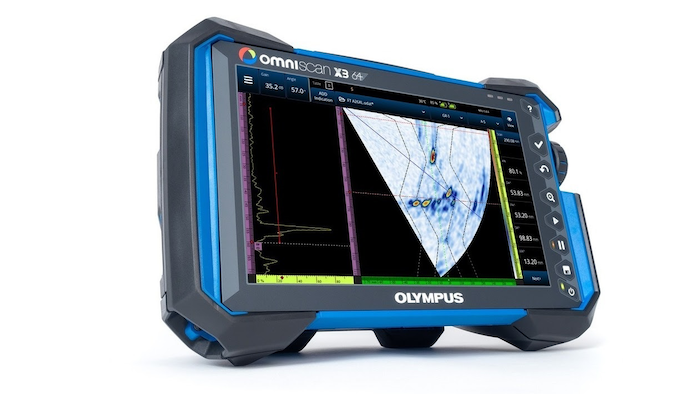