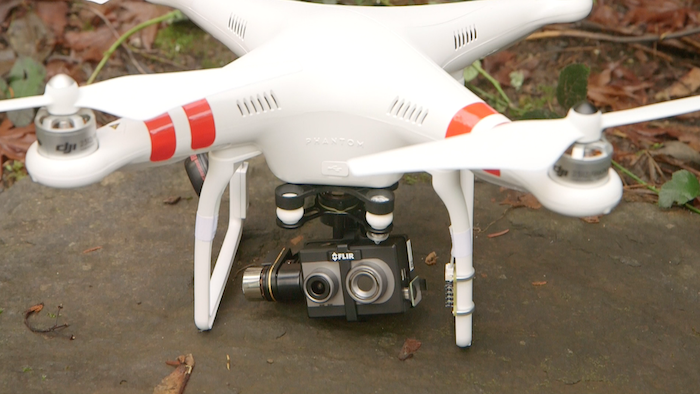 The FLIR Duo and Duo R cameras can be attached to most drones.