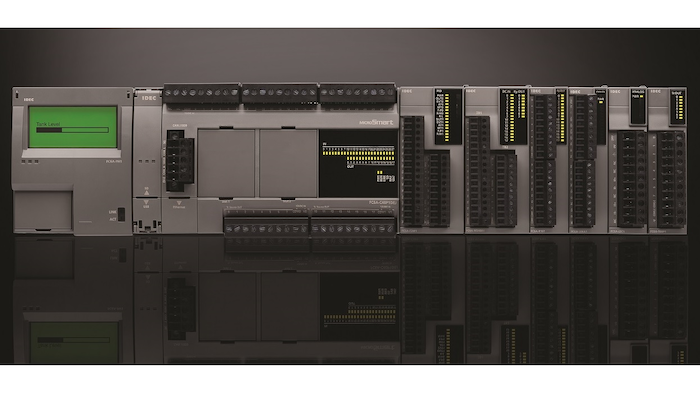 IDEC (Sunnyvale, CA) has released the FC6A MicroSmart, a PLC with up to 520 I/O. The MicroSmart PLC provides the power of a PAC (programmable automation controller) in a controller with a small form factor, making it a fit for demanding applications. Features include:

Channellock, Inc., is expanding its line of specialty tools with the introduction of the new CHANNELLOCK 968 Forged Wire Stripper.
Sep 8th, 2020 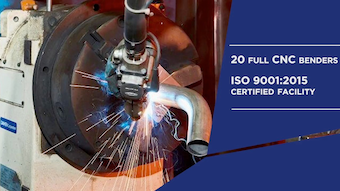 Laser cutting and machining services provide accurate and complex features on tubes of all shapes and sizes.
Sep 3rd, 2020
Follow Us
Most Recent