The plant used industrial chemicals that spread throughout the town and into the groundwater supply. 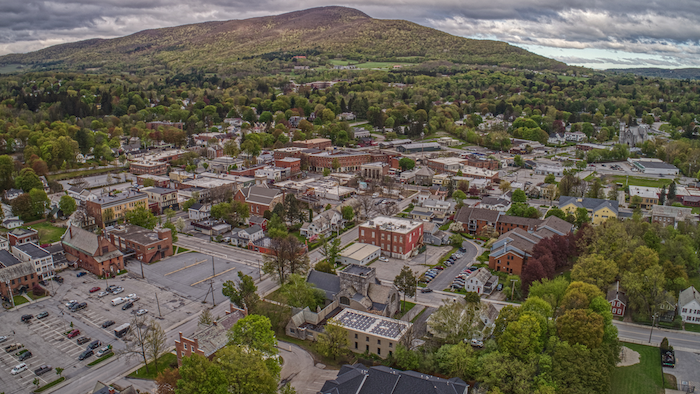 BENNINGTON, Vt. (AP) — A federal judge has given preliminary approval to a $34 million settlement of a class-action lawsuit against a chemical company over contamination of groundwater and soil in a southern Vermont community.

Notices are going out to hundreds of potential suit participants who can start filing their claims Jan. 18 on the official suit website, attorneys for the plaintiffs said, the Bennington Banner reported Tuesday.

The ChemFab plant in Bennington, owned by France-based Saint-Gobain Performance Plastics, used industrial chemicals that spread throughout the town and into the groundwater supply, the newspaper had reported. The plant was closed in 2002, but PFOA, one of a group of contaminants often known as forever chemicals, was discovered in 2016 after a similar situation in a nearby New York town.

PFOA has been known to cause kidney, testicular, and other cancers and diseases. Levels of PFOA in the blood decrease over a number of years, the newspaper said.

Last month, U.S. District Judge Geoffrey Crawford gave preliminary approval to the proposed settlement in the suit against Saint-Gobain over the PFOA contamination in the Bennington area. A final approval hearing is scheduled for April 18.

The proposed settlement sets aside more than $26.2 million for damages to property and owners, and $6 million for continued medical monitoring for those who have higher-than-usual background levels of PFOA in their blood.

“This settlement provides significant compensation and medical monitoring to the Bennington community affected by the PFOA contamination, and we strongly support it. We especially want to initiate the medical monitoring program as soon as possible," said James Sullivan, of North Bennington, a spokesperson for the plaintiffs.