Adding about 50 new jobs, it will nearly double Saratoga's footprint near Las Vegas. 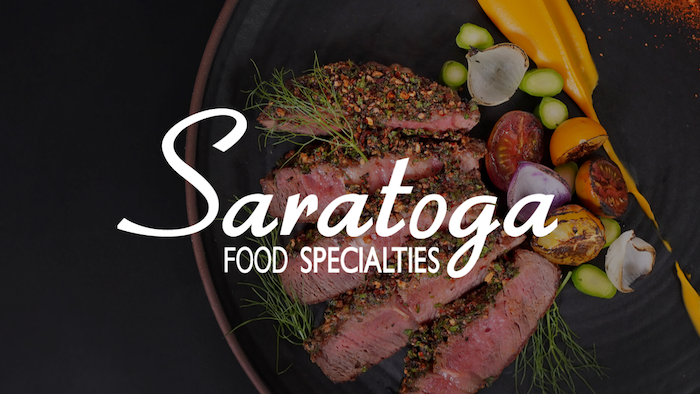 In December 2019, Saratoga announced plans to acquire and invest in a former seasonings production plant to be the company's premier sauces, dressings, and glazes facility. Building on its initial expansion in Nevada, the company is set to bring approximately 50 additional jobs featuring excellent pay and comprehensive benefits to the region.

Saratoga is a custom sauce and seasoning manufacturer that provides proprietary products to the largest restaurants in the world. In addition to its North Las Vegas location, Saratoga has facilities in Eastvale, CA and Bolingbrook, IL.

"We're delighted to deepen our roots in the North Las Vegas community and grow our great workforce in Nevada," said Jim Bejna, vice president of operations for Saratoga. "This most recent expansion is a testament to the extraordinary growth of our business and the incredible support we have received from local government and community partners."

"It's our goal at LVGEA to support a pro-business environment that enables companies to not only find a home in Nevada, but to thrive here," said Jared Smith, chief operating officer for the LVGEA. "We're thrilled that Saratoga has chosen to further invest in our region and bring even more new jobs to our area to the benefit of our local economy and community."