Twenty-one rigs were added during November in the US, with 19 of them drilling in the Permian. 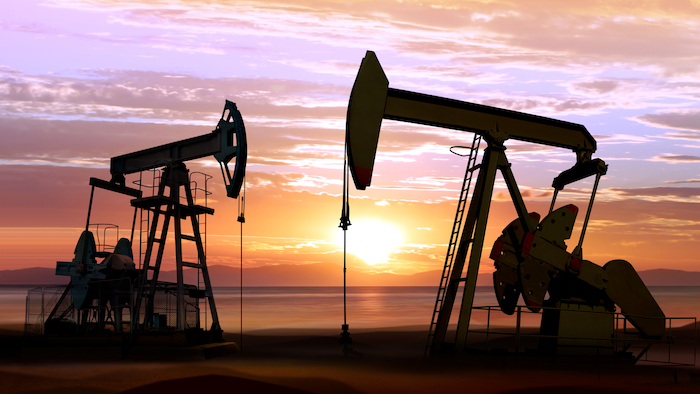 The U.S. rig count rose by six in the last week to 670 as of Dec. 1, according to Enverus Rig Analytics. The count is up 3 percent in the last month and up 70 percent year-over-year.

There were no significant changes in major plays in the last week, as fluctuations remained in the -2/+2 range. Over the last month, 21 rigs have been added in the U.S., with 19 of those drilling in the Permian. 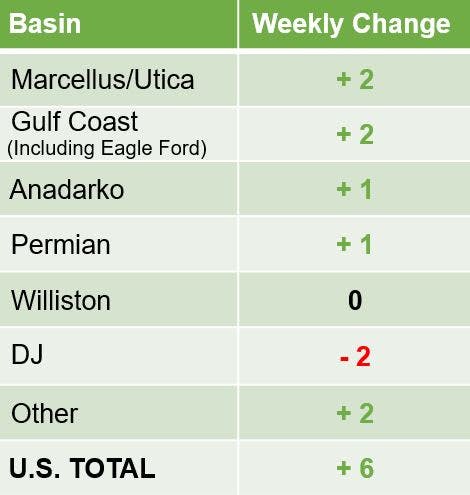 Enverus Rig AnalyticsHenry Hub natural gas prices have surged during the second half of this year. Front-month settlement prices went from as low as around $2.50/MMBtu in April to around $6.30/MMBtu in early October.

However, revelations of a spreading omicron variant of COVID-19 and a warm short-term outlook have pushed prices to a settlement of $4.26/MMBtu on Dec. 1.

In preparation for peak demand during winter heating season amid a positive price environment, Ark-La-Tex rig activity, which includes the Haynesville, has seen an increase compared to the end of H1. There are currently 62 rigs running in the Ark-La-Tex, up by 10, or 19%, since midyear. Seven of those additions occurred in the Haynesville in Louisiana. The most active operators are Aethon Energy (11 rigs), Southwestern Energy (six) and Chesapeake (five). A total of 26 companies are currently running rigs in this part of the play compared to 23 at the end of H1.

Appalachian Basin rig activity has also ticked up in H2, with the current 49 rigs up by seven, or 17%, compared to the end of H1. The additions occurred in Ohio and West Virginia, while Pennsylvania, where the Marcellus core lies, stayed flat. The most active operators are Tug Hill Operating (five rigs), Ascent Resources (four) and EQT Corp. (four).

There are currently 25 operators running rigs compared to 21 at the end of the first half of 2021. Recent activity included a number of interesting reactivations, with Repsol adding a rig in mid-August after being inactive since early November 2019 and currently running two rigs. West Virginia-focused Arsenal Resources also added a rig in late October, for the first time since mid-July 2019.