The year-to-date total reached $3.55 billion, the highest value through the first eight months of any year since 1998. 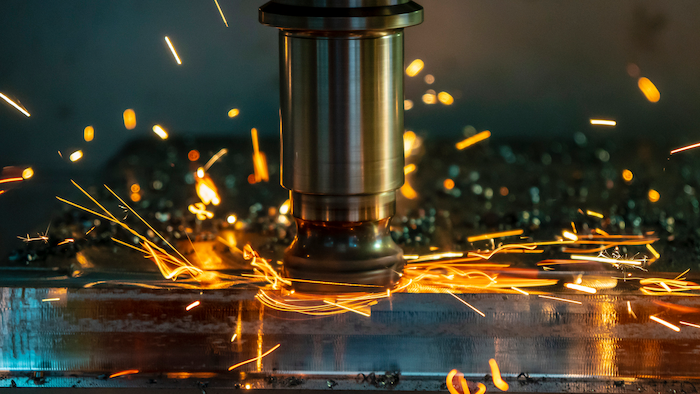 “The August numbers highlight the dramatic rebound from sales in 2020,” said Douglas K. Woods, president of AMT. “It was the highest level of orders since September 2018 and the sixth highest in the history of USMTO. The uniform growth in orders across industries seen earlier this year was reversed in August, when monthly growth across industries ranged from a decline of 16% to growth in excess of 400%.

“The value of orders placed by machine shops was the highest monthly total since September 2014, reflecting OEMs placing more off-shore component business onto their floor in addition to the expansion of their traditional customer base. Computer and peripheral equipment manufacturing had a massive increase in orders. Orders from the aerospace sector increased modestly over July 2021 but still lagged behind their pre-pandemic spending. Forecasts expect output from the aerospace sector to increase steadily through 2024, requiring an eventual increase in the volume of orders.”

AMT analysts have been following the steady downward trend in consumer confidence since its peak in April 2021. Their research indicates the abnormal summer surge in manufacturing technology orders could serve as an economy-wide stabilizer. Capital investment can alleviate the bottlenecks producers are experiencing due to labor supply issues. This can, in turn, reduce the pressure of inflation consumers are feeling by bringing supply and demand closer to alignment. Assuaging the fears of consumers would lead to more demand and could sustain the tidal wave the manufacturing technology industry is currently riding. 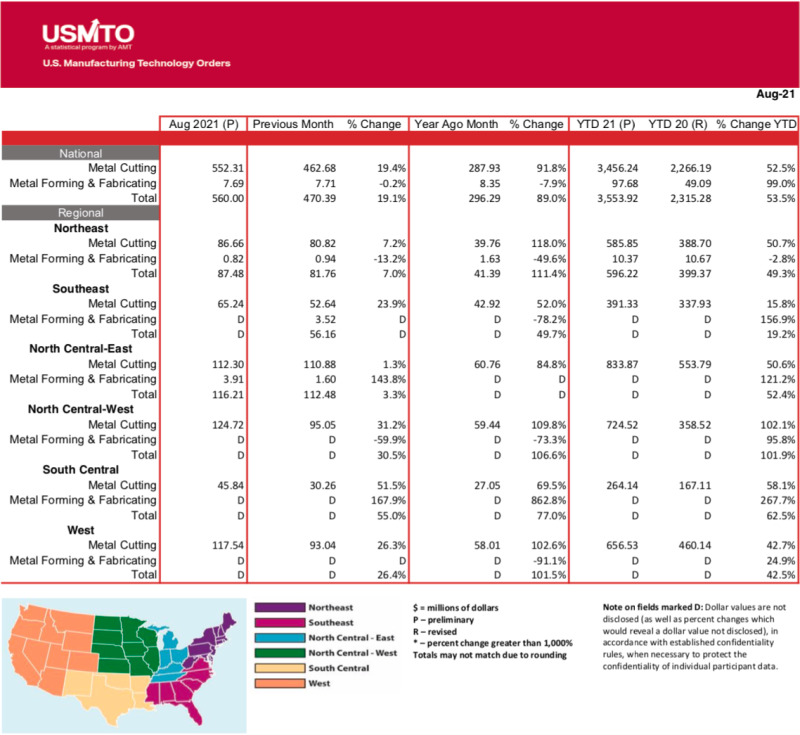