A judge denied prosecutors’ request for warrants against 31 academics, professors and scientists. 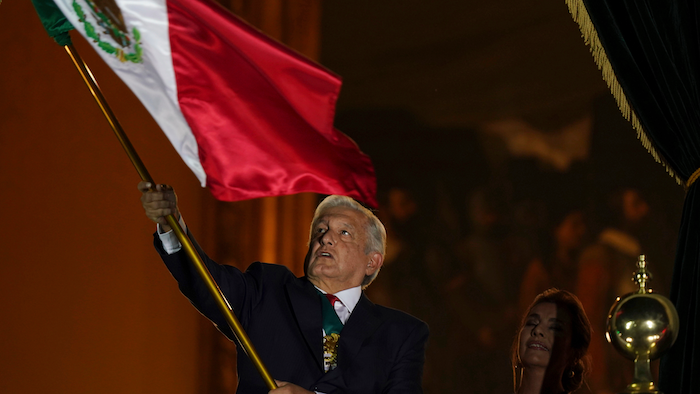 MEXICO CITY (AP) — Mexico has so many drug lords to deal with that critics openly wondered Wednesday why the government has instead sought to lock up 31 academics, professors and scientists in the country’s harshest maximum security prison.

The government of President Andrés Manuel López Obrador has charged the university professors with violating a law that prevents members of an advisory board from receiving money from a government science fund.

But that law was passed in 2019, and the scientists got the $2.5 million years earlier when it was apparently legal. The money was meant to be used to promote scientific discussions, and those involved have denied the funds were illegal or misused.

A judge at the Altiplano prison denied prosecutors’ request for arrest warrants against the academics Wednesday. But the whole episode lent heft to accusations that López Obrador’s government has sought to politicize academic life in Mexico.

Enrique Graue, the Rector of Mexico's National Autonomous University, the country's largest, called the charges “inconceivable” and “an absurdity.”

It doesn't help that Mexico's Attorney General, Alejandro Gertz Manero, decided to bring the most serious possible charges — money laundering, organized crime and embezzlement — against people who had no criminal records and are respected in their professions, and sought to put them in the country's most-feared prison, which is normally used to house drug lords.

There is extra space in the Altiplano prison, given López Obrador's policy of no longer seeking to detain drug lords. But whether academics belong there is another question.

Prosecutors accuse them of creating a non-profit group to spend the money.

The office said it would re-file the charges.

But it doesn't help that the current director of the government science board, María Álvarez-Buylla, earlier this year defended giving Gertz Manero a spot among the country's most prestigious top-level researchers, despite the fact that he was accused of plagiarism in a decades-old biographical thesis. Gertz Manero said he appropriately cited his sources in the bibliography.

But that isn't the only thing that Álvarez-Buylla has done to anger academics in her tenure at the National Council on Science and Technology, known by its Spanish acronym as Conacyt.

She has criticized some researchers for presenting reports in English, despite the fact that is the common language in some technical fields, saying they should speak in Spanish. She criticizes “western science" and “techno-science that makes knowledge merchandise,” and has called for ”collective processes of generating knowledge" more closely tied to social concerns.

“Western science has produced the most splashy, and perhaps most useless advances, like reaching the Moon," Álvarez-Buylla said in 2020.

A petition on the Change.org site that has garnered over 12,000 signatures says “the attorney general is trying to terrorize the academic community that has publicly and openly expressed its disagreement with the current policies of Conacyt.”

López Obrador said Wednesday the academics had nothing to fear — despite the prison's fearsome reputation and the fact that some people in Mexico wait years in prison for their trials to conclude.

“The accusation is there was mishandling of funds in the Conacyt,” he said. “But this is something the judge will resolve, and is people haven't done anything wrong, they should have no fear.”

In fact, a judge ruled Wednesday that prosecutors had not demonstrated evidence that the academics' actions could be considered crimes. 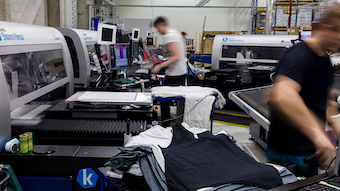