Workers at a Georgia distribution center joined the fold of strikes at facilities in Oregon, Virginia, Colorado and Illinois. 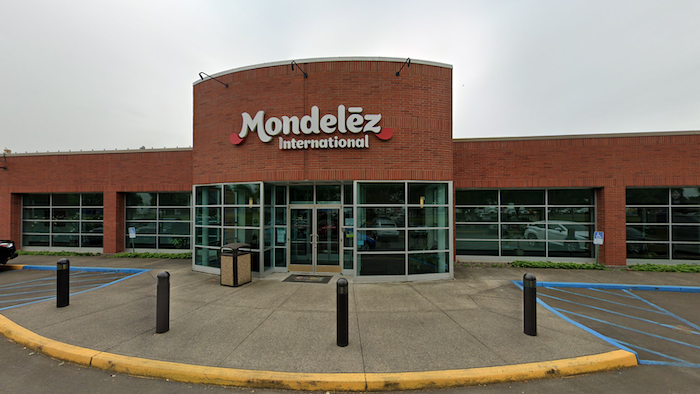 On Aug. 10, at least 200 workers at a Nabisco cookie and cracker factory in Portland, OR began a strike following a failed deal with parent company Mondelez. That has since gained considerable momentum in the form of additional strikes at a Nabisco plant in Richmond, VA with about 400 employees; a sales center in Aurora, CO; a Nabisco bakery in Chicago; and the latest addition comes from a Nabisco distribution center in Norcross, GA that began Aug. 23.

All striking locations are backed by the Bakery, Confectionery, Tobacco Workers and Grain Millers International Union.

“Early this morning, members of Local 42 at the Nabisco distribution center outside Atlanta joined their Brothers and Sisters in Portland, Ore., Aurora, Col., Richmond, Va. and Chicago, Ill. in striking Nabisco," a statement from BCTGM reads. "Nabisco workers in all five locations are saying strong and clear: stop exporting our jobs to Mexico and end your demands for contract concessions. The BCTGM will take all appropriate action necessary in order to reach a contract settlement that treats Nabisco workers fairly and equitably. United in solidarity from Oregon and Colorado to Illinois, Virginia and Georgia, we stand ready to negotiate but refuse all attempts by this company to force workers to accept concessions that rob them of their dignity.” 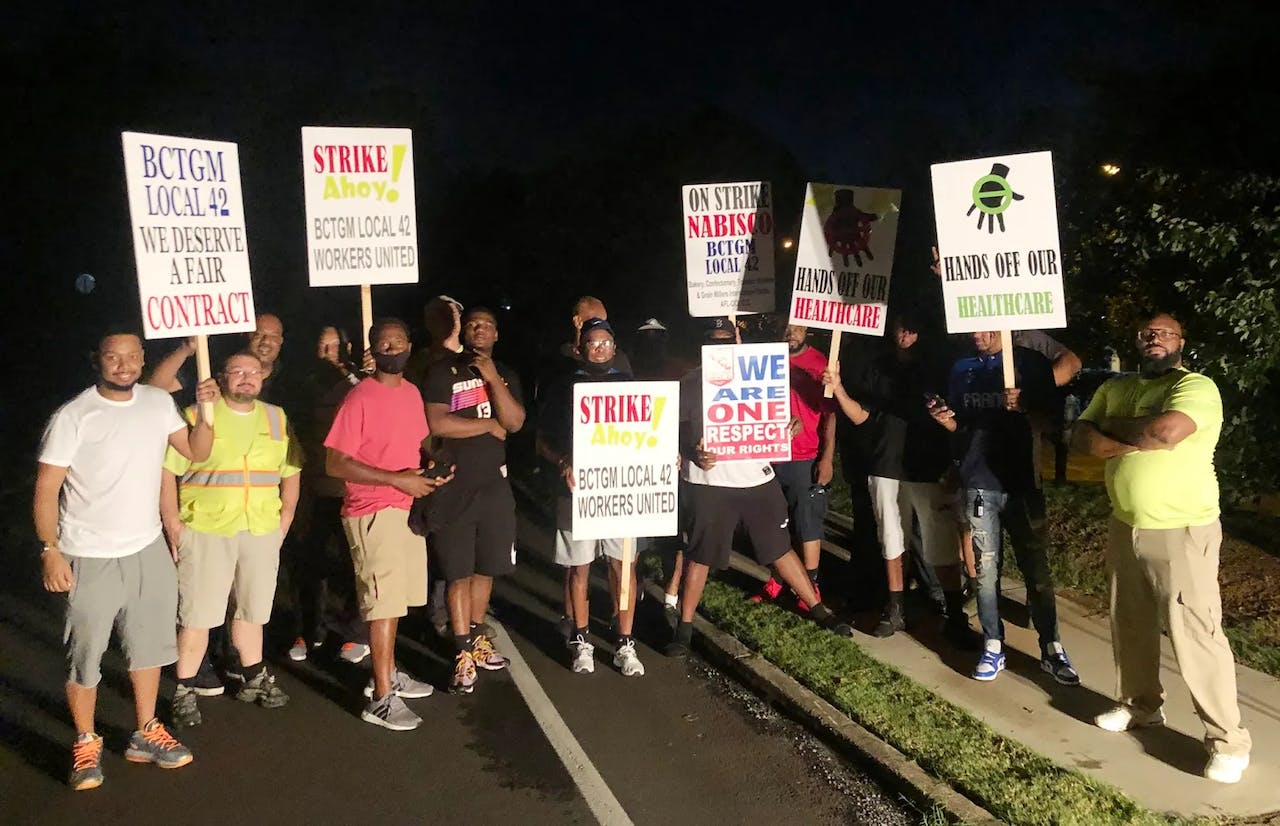 The Oregonian reports that the strikes stem from a more expensive health care plan Nabisco proposed for new hires, and changes to the workweek schedule that includes stricter limits on overtime pay.

“This company made record profits throughout the pandemic and then they come to the table and they want concessions,” Cameron Taylor, a business agent for BCTGM, told the Oregonian. “It’s absolutely a slap in the face.”

Mondelez released a statement Aug. 16 saying the company was disappointed with the strikes and felt their proposed offer was competitive and “focused on narrowing the issues and setting up our U.S. bakeries for future investment and long-term success.”

The company released another statement on Aug. 23 following BCTGM's news of the Norcross strike, including much of the same verbiage as the previous one.

"We are disappointed by the decision of the local BCTGM unions at our Portland (OR), Richmond (VA) and Chicago (IL) bakeries and our Aurora (CO), Addison (IL) and Norcross (GA) sales distribution facilities to go on strike," Mondelez said Aug. 23. "Our goal has been — and continues to be — to bargain in good faith with the BCTGM leadership across our U.S. bakeries and sales distribution facilities to reach new contracts that continue to provide our employees with good wages and competitive benefits, including quality, affordable healthcare, and company-sponsored Enhanced Thrift Investment 401(k) Plan, while also taking steps to modernize some contract aspects which were written several decades ago."

The contract that Mondelez has offered would apply to employees at all three striking facilities. The previous labor contract expired earlier this year.

The Oregonian reports that Modelez’s new contract offer would require bakers on high-demand production lines to be on a compressed schedule of three to four 12-hour shifts per week that wouldn’t include overtime pay and would eliminate automatic premium pay for weekend shifts. The offer’s new healthcare policy for new hires includes a deductible and higher premiums than the current policy, which doesn’t have a deductible.

"Nabisco has long profited from the loyalty and dedication of its U. S. workers and the exploitation of its employees in Mexico," BCTGM International president Anthony Shelton shared in an Aug. 19 statement announcing the Chicago strike. "By taking this action, Nabisco workers in all four locations are saying strong and clear: stop exporting our jobs to Mexico and end your demands for contract concessions. The BCTGM will take all appropriate action necessary in order to reach a contract settlement that treats Nabisco workers fairly and equitably."

Mondelez’s statement said the company has a “robust business continuity plan” in place that is ready to deploy if needed. The company has activated that plan at the Portland, Richmond and Aurora facilities. The company said its other US biscuit manufacturing locations and sales distribution facilities remain fully operational.

Regarding BCTGM's accusations that Mondelez's closures of its Atlanta and Fair Lawn, NJ bakeries resulted in jobs passed to locations in Mexico, Mondelez shared the following commentary Aug.

"Furthermore, the BCTGM negotiations underway for new collective bargaining agreements are separate and distinct from the Atlanta and Fair Lawn bakery closures, which were announced in February and have now been completed. As we respond to changing consumer needs and snacking growth opportunities, we are focusing our U.S. biscuit operations on strategically located owned-and-operated bakeries on the East Coast, Midwest, and West Coast of the United States. This includes our bakeries in Portland, OR, Richmond, VA and Chicago/Naperville, IL, further supported by U.S.-based external manufacturing. No U.S. jobs went to Mexico related to the Atlanta and Fair Lawn closures."