The automaker says its efforts to manage the crisis have worked better than expected. 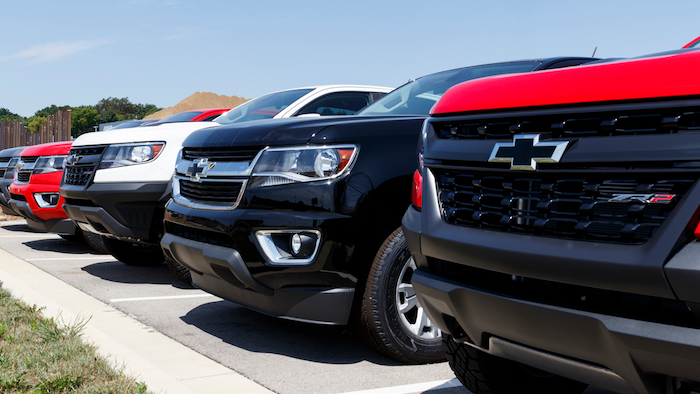 The company says in a statement Thursday that it has made engineering changes, prioritized semiconductor use and pulled some potential deliveries into the second quarter. So now the first-half earnings will be significantly better than forecasts it issued earlier in the year.

GM had predicted a first-half pretax profit of around $5.5 billion when it released first-quarter earnings in May. The company also said it's optimistic about the full year, but gave no further details.

In the first quarter the company turned a $2.98 billion net profit as strong U.S. consumer demand and higher prices offset production cuts brought on by the chip shortage.

GM previously forecast a full-year pretax profit of $10 billion to $11 billion and said earnings would be at the high end of the range. Full-year net income is expected to be between $6.8 billion and $7.6 billion.