At Least 2 Exxon Board Members Lose Seats in Climate Fight

Shareholders voted to replace them with directors seen as better suited to guide Exxon through a transition to cleaner energy. 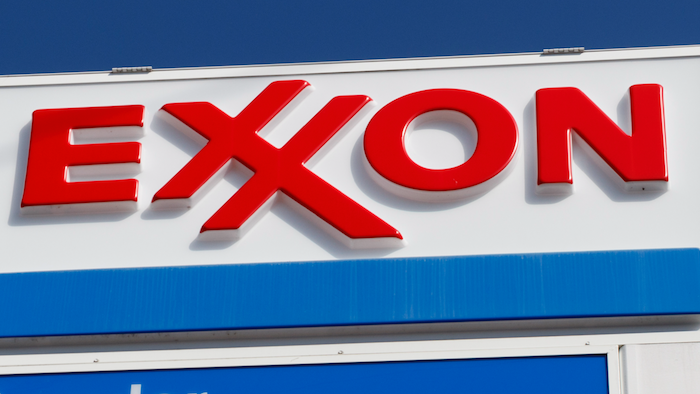 NEW YORK (AP) — Exxon Mobil’s shareholders have voted to replace at least two of the company's 12 board members with directors who are seen as better suited to fight climate change, bolster Exxon’s finances and guide it through a transition to cleaner energy.

The results, which Exxon called preliminary, were announced by the company after its annual shareholder meeting Wednesday. Exxon said that because the complexities of the voting process, inspectors might not be able to certify final voting results for “some period of time.” It was unclear whether one additional board member was also unseated in the shareholder vote.

Regardless of the final tally, the outcome represents a setback for Exxon's leadership. It coincides with growing pressure on publicly traded companies to more urgently revamp their businesses to address what critics see as a intensifying global crisis.

The dissident slate of directors was proposed by a hedge fund called Engine No. 1, which asserted that Exxon's current board was ill-equipped to handle the transformations that are reshaping the energy sector.

The two candidates whom Exxon said shareholders elected from the Engine No. 1 slate were Gregory Goff, a former CEO of Andeavor, a petroleum refining and marketing company formerly known as Tesoro; and Kaisa Hietala, a former executive vice president of renewable products at Neste. In that position, Hietala was credited with boosting the company’s renewable diesel and jet fuel offerings.

Exxon said it had not yet determined whether a third dissident board candidate put forward by Engine No. 1, Alexander Karsner, had also been elected. Karsner, a senior strategist at X, Alphabet Inc.’s innovation lab, has been an investor in energy infrastructure and clean-technology startups.

The alternative directors put forward by the hedge fund were also backed by many of the nation's most powerful institutional investors. The vote reflected a broader push among consumers, investors and government leaders to pivot away from fossil fuels and invest in a future in which energy needs are increasingly met with renewable sources.

The investors who backed the alternative slate of board members had complained that compared with some other oil giants, Exxon has failed to commit itself sufficiently to cleaner energy, from wind, solar or other sources.

Companies sometimes work with dissident shareholders to accept suggested changes to boards. Exxon, though, had resisted the challenge. It argued that it was already committed to addressing the climate crisis, with plans to add new board members, including one with expertise in climate change. It has also highlighted its plan, still in the early stages, to use the Houston Ship Channel to capture and store carbon dioxide offshore.

The company also said it was satisfied with its existing directors.

“Our current board of directors is among the strongest in the corporate world,” said Darren Woods, chairman and CEO of Exxon, adding that the board provided exceptional guidance during a particularly tough period for the industry.

Among other problems, oil companies have struggled since the viral pandemic significantly reduced demand for fuel. Exxon lost $22 billion in 2020 and reported its largest-ever losses in the fourth quarter.

Across the economy, climate-related initiatives are gaining momentum in corporate board rooms. At least 25 climate-related shareholder proposals made it onto shareholder ballots this year. Those that had been voted on before the Exxon vote received support from 59% of shareholders on average, according to Institutional Shareholder Services.

That is up substantially from 2015, when Glass Lewis, a firm that advises institutional investors, reviewed 14 shareholder proposals that sought additional disclosures on climate-related issues, such as the financial risks posed by a changing climate or by climate-related regulations. None of them succeeded.

In 2017, there were 21 such shareholder proposals that went to a vote; three received over 50% approval, Glass Lewis said.

Exxon Refineries Are Top US Polluters