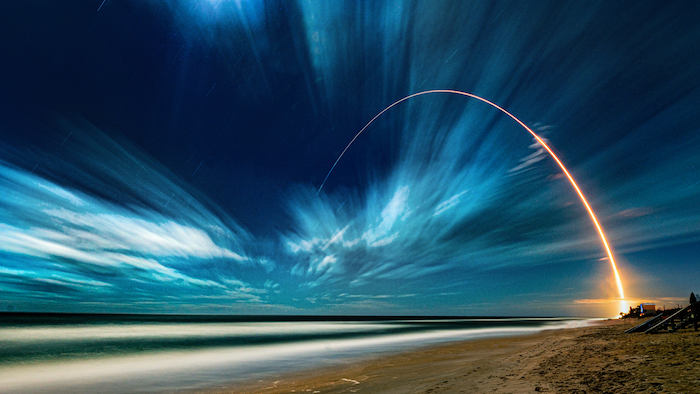 The problem occurred during ignition of the Electron rocket’s second stage, the company said in a statement.

The rocket was carrying two Earth-observation satellites for BlackSky, a global monitoring company.

“Today’s anomaly occurred after 17 successful orbital launches of the Electron launch vehicle. With multiple launch vehicles currently in production, Rocket Lab is prepared for a rapid return to flight as soon as investigations are complete and any required corrective actions are in place,” the statement said.

Rocket Lab said the rocket’s first stage successfully parachuted into the ocean and crews were working to recover it. The company is trying to develop a capability to recover and reuse Electron first stages.