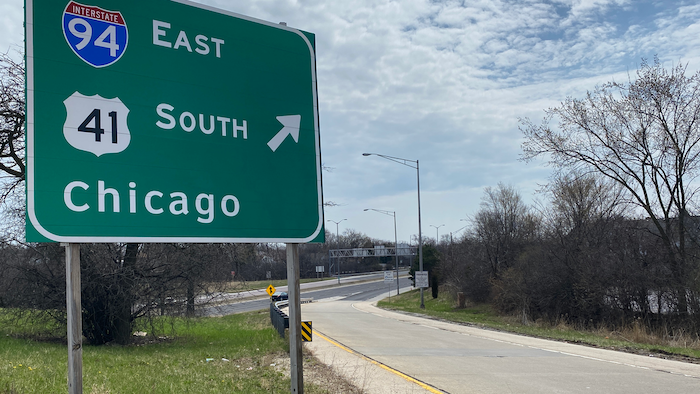 The Illinois Department of Transportation says it's part of a national effort to promote autos that run on alternative fuels.

The blue signs will read “Alternative Fuels Corridor.” The Transportation Department later will add the charging-station directional information to its blue signs near exit ramps which direct motorists to gas stations, restaurants, hotels and camping sites, and tourist attractions.

Additional signs will be placed in the future showing locations for compressed and liquefied natural gas, hydrogen and propane fueling stations.