The company reached space for the first time earlier this year. 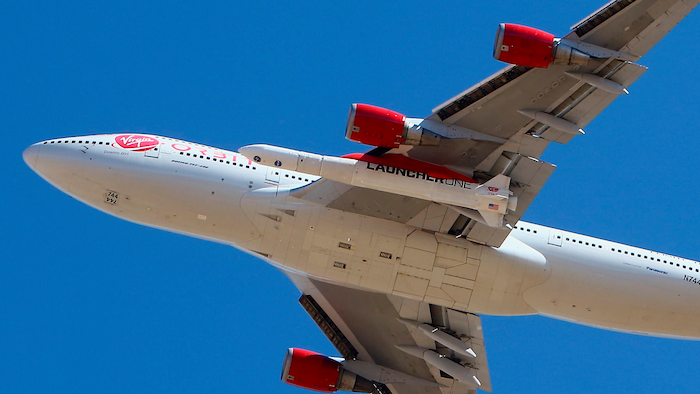 The Long Beach, California-based company, which conducted its first successful launch last January, said Thursday it will launch satellites into orbit for the U.S. Defense Department, the Netherlands' air force and Poland's SatRevolution.

The Defense Department payloads are small satellites called CubeSats. The launch was awarded to Virgin under a program intended speed up use of commercial technology by the U.S. military.

The Netherlands' payload is also a CubeSat and is that nation's first military satellite.

Virgin Orbit uses a modified Boeing 747-400 jet to carry the rocket to high altitude, where it is released from beneath a wing and its motor is ignited.

The company reached space for the first time on Jan. 17 on its Demo 2 mission, which carried a cluster of small satellites built as part of a NASA educational program involving U.S. universities.

Virgin Orbit attempted its first demonstration launch in May 2020, but a problem caused the rocket to stop thrusting after only a brief period of powered flight. 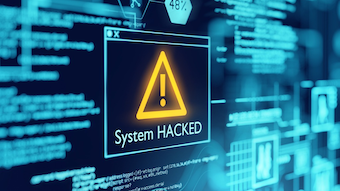