A $146 million investment will build a 350,000-square-foot facility in southwest Louisville. 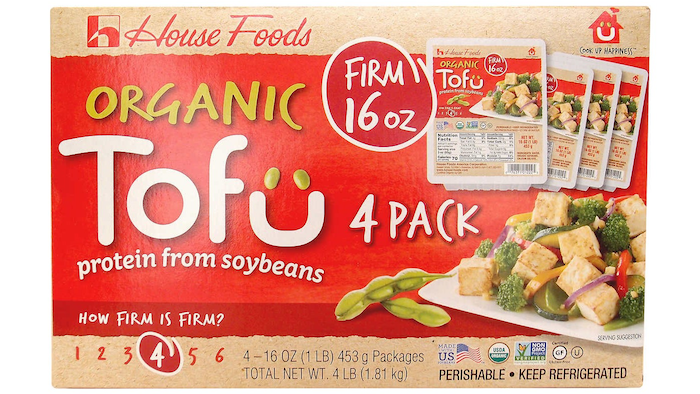 “I’m proud to welcome House Foods to Kentucky. This company truly has its eye on the future, producing healthy food products and creating a significant number of high-paying jobs in the process,” Gov. Beshear said. “The diversity of our state’s food and beverage sector is one of its greatest strengths, and House Foods is the latest company to contribute to the rapidly growing industry. Louisville will be a great fit as the company continues to grow and expand its presence in the U.S. marketplace.”

House Foods plans to construct a 350,000-square-foot facility on 30 acres in southwest Louisville to produce tofu using 100 percent U.S. grown, non-GMO soybeans and other food products for customers throughout the U.S. Jobs created through the project will include plant machine operators, production workers, engineers, R&D staff, logistics and administrative positions. Work on the project is expected to begin in 2022 and be completed by 2025.

“It is an honor to join the Commonwealth of Kentucky, and we are glad to contribute to the community by making great, healthy products for customers nationwide,” said Hiromasa (Hunt) Takahashi, assistant manager of business strategy planning with House Foods.

House Foods America Corp., a subsidiary of Japan-based House Foods Group, was founded in 1983 to introduce the company’s tofu, shirataki and other food products to the American market. House Foods has operated in Japan for more than 100 years and its U.S. presence includes facilities in California and New Jersey.

House Foods adds to the more than 350 food and beverage manufacturing, service and technology facilities located in the commonwealth, which currently employ over 52,000 people. Last year, the industry announced more than 50 new location or expansion projects expected to create approximately 1,500 full-time jobs in the coming years with $960 million in announced investments.

House Foods furthers the Governor’s AgriTech initiative, as Team Kentucky works to establish the state as an agritech leader for the nation. The initiative joins Kentucky’s advanced-manufacturing sector with our deep roots in agriculture. It partners Kentucky entities with international players to leverage best practices and technologies. Those efforts will foster innovation and growth in the industry for the long term.

Louisville Mayor Greg Fischer said it was all hands on deck to help bring the project together.

“Louisville is pleased to welcome House Foods America Corp. to Riverport Phase 5 in south Louisville,” Mayor Fischer said. “Their new facility and the new jobs it will bring represent a terrific mash-up of our manufacturing and food and beverage clusters. I appreciate our partners at MSD, Louisville Water Co., Louisville Riverport Authority and Louisville Gas & Electric working together to help House Foods decide to make this their only American facility not on the coasts. Great teamwork!”

To encourage the investment and job growth in the community, the Kentucky Economic Development Finance Authority (KEDFA) on Thursday preliminarily approved a 10-year incentive agreement with the company under the Kentucky Business Investment program. The performance-based agreement can provide up to $2 million in tax incentives based on the company’s investment of $146.3 million and annual targets of:

By meeting its annual targets over the agreement term, the company can be eligible to keep a portion of the new tax revenue it generates. The company may claim eligible incentives against its income tax liability and/or wage assessments. 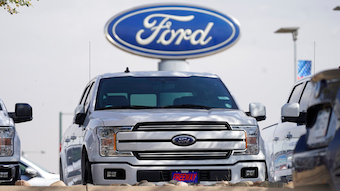 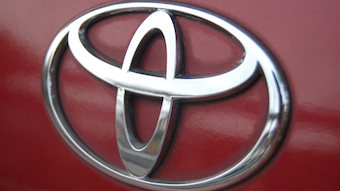 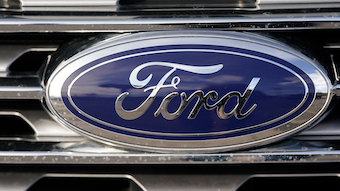 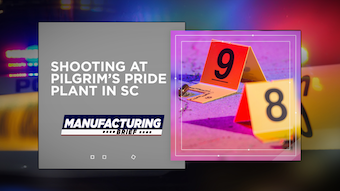 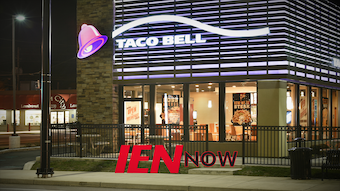