The North Carolina site will test the safety and efficacy of another transportation innovation. 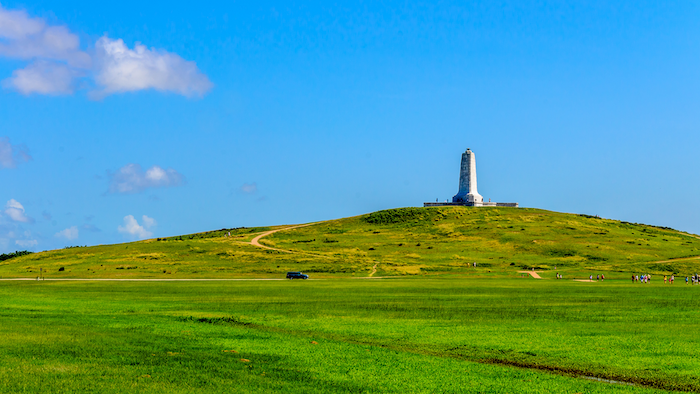 KILL DEVIL HILLS, N.C. (AP) — The North Carolina site of the world’s first powered flight has launched a pilot project to test out the safety and efficacy of another transportation innovation.

The popular Wright Brothers National Memorial on the Outer Banks kicked off a three-month trial run Tuesday of a petite self-driving shuttle that will tote tourists around the park.

The N.C. Department of Transportation and National Park Service say it's the first electric, self-driving transit shuttle to be tested at a recreational public lands site in the nation.

“This is a huge day for transportation,” Eric Boyette, the state’s transportation secretary, said in a news release. “We’ve come such a long way since the Wright Brothers made their first historic flight here more than a century ago. Just like that milestone, we think the (shuttle) represents the start of another revolution for transportation.”

Through mid-July, the shuttle, which operates at speeds between 8-12 mph, will take passengers from the park's museum to the First Flight bronze sculpture and back.

An employee able to manually stop the vehicle will be on board to monitor conditions.

Over the course of the pilot project, data about the number of passengers, trips and the vehicle’s battery usage will be collected.