Dangerously high waves and wind pushed the launch back by a day. 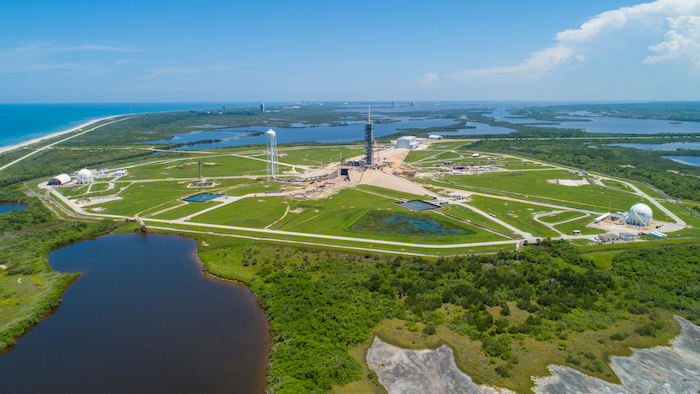 CAPE CANAVERAL, Fla. (AP) — SpaceX on Wednesday bumped its next astronaut launch by a day because of dangerously high waves and wind offshore.

The SpaceX Dragon capsule has the ability to abort the launch all the way to orbit in case of an emergency. That’s why good weather is needed not only at the Florida launch site, but all the way up the East Coast and across the North Atlantic to Ireland.

The four astronauts — from the U.S., Japan and France — will spend six months at the International Space Station.

This will be SpaceX's third launch of astronauts for NASA in less than a year. NASA turned to private companies once the shuttle program ended to haul not only supplies to the space station, but also people. SpaceX began delivering cargo in 2012 and flew its first crew up last May.