Authorities confiscated components for 19 weapons made from 3D printing, including assault weapons. 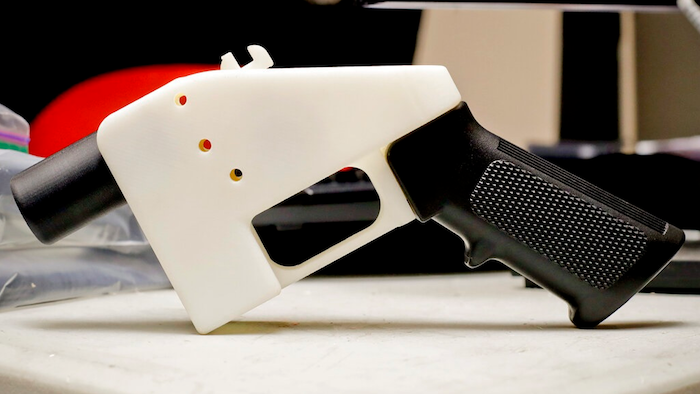 MADRID (AP) — Spanish police said Sunday that they have uncovered the first workshop using a 3D printer to make illegal firearms in the country.

Police said that one person was arrested on Tenerife in the Canary Islands after being linked to the clandestine workshop where the suspect allegedly made assault weapons from 3D printing.

Beside the printer, agents also confiscated the components for 19 weapons made from 3D printing, several knives, chemicals that could be used in fabricating explosives, and “objects with white supremacist symbols.”

The joint operation was carried out by Spain’s National Police and Treasury Office.