Consumer groups and federal employee unions are asking the government to stop using and re-selling vehicles with unrepaired safety recalls. 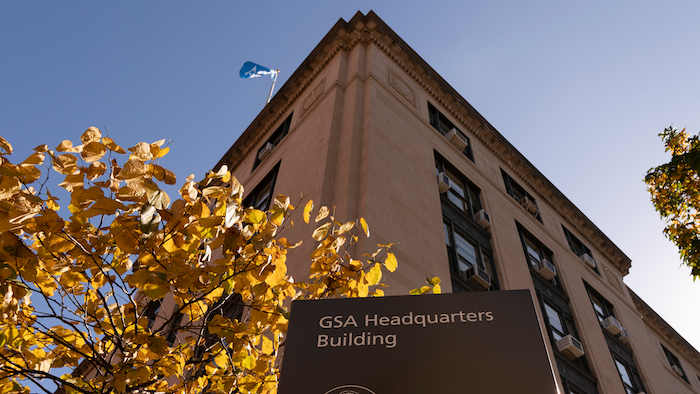 DETROIT (AP) — More than a dozen consumer groups and three federal employee unions are asking the U.S. government to stop using vehicles in its fleet with unrepaired safety recalls.

The group also says the General Services Administration is selling vehicles to the public without the repairs being made, including those with potentially dangerous Takata air bags and faulty General Motors ignition switches. "This practice endangers the lives of tens of thousands of federal employees and all who share the roadway environment with them," the groups wrote in a letter to President Joe Biden.

The letter dated Thursday urges Biden to make all federal agencies have the vehicles repaired and prohibit the sale of recalled vehicles that haven't been fixed. The White House deferred comment to the GSA, the lead agency on the government vehicle fleet. Messages were left Thursday seeking comment from the GSA.

The groups and legislators have asked government officials about the problem and haven't received a satisfactory answer, Levine said. He said career government officials at GSA know about the problem, but he was not sure if it had been discussed with the Biden administration. "We are now contacting the government," he said. "This has been an ongoing problem for multiple administrations."

The U.S. government has more than 600,000 vehicles in its fleet across multiple agencies.

Automakers recall millions of vehicles each year, and the government's own National Highway Traffic Safety Administration urges people to have the repairs done when they get recall notices. Auto companies have to make the fixes at no cost to owners. More than 53 million vehicles were recalled nationwide in 2019, according to NHTSA.

Takata used ammonium nitrate to create a small explosion to inflate air bags in a crash. But the chemical can deteriorate over time when exposed to high heat and humidity and can burn too fast, blowing apart a metal canister and hurling shrapnel into drivers and passengers. The air bags have caused at least 27 deaths worldwide, including 18 in the U.S. About 400 people have been injured.

General Motors recalled millions of cars with ignition switches that could slip from the "run" to "accessory" position, shutting down the engine and causing the air bags not to work. The company paid claims for 124 deaths and 275 injuries stemming from the problem.