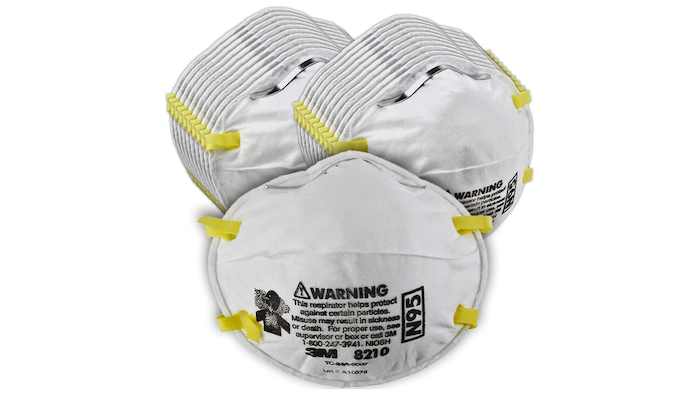 A Jan. 15 report from the Wall Street Journal details a collaboration between dozens of major manufacturers and distributors of N95 masks and other critical COVID-19 protective equipment to coordinate the production and distribution of such products — which are still in short supply for various health care providers across the United States despite a broad-based effort to ramp up their production by many manufacturers.

According to the report, the Federal Emergency Management Agency (FEMA) said it assembled a group of nearly 60 companies and trade groups during the week of Jan. 4-8 for them to share production, distribution and pricing information for PPE products. The report names 3M, Honeywell and Owens & Minor as major N95 manufacturers involved, along with distributors Grainger and Henry Schein; group-purchasing firms Premier Inc and Vizient Inc; and medical device makers General Electric and Siemens Medical Solutions USA.

Since that kind of information typically isn’t allowed to be shared amongst competitors, the government project is operating under the Defense Production Act invoked by President Trump last March. The collaboration grants the companies involved protection from potential antitrust lawsuits, and the Federal Trade Commission and Justice Department are overseeing the meetings to ensure the proceedings don’t veer into any potential anti-competitive practices.

The end goal of the project is to speed the distribution of needed COVID-19 protective supplies. The WSJ report notes that some companies involved plan to discuss standardizing product identification numbers to help identify mask shortages, with manufacturers adding that standardization could help track masks in the supply chain after tey are sold to medical distributors.

The report also said that leaders from some companies in the project criticized the government’s delay in coordinating such a project. Meanwhile, federal officials said that independent of the project, the government has signed hundreds of millions of dollars worth of mask production contracts with manufacturers in the group to boost production, along with coordinating the import of masks from China.