State TV said the worker died after jumping off a platform where the blaze erupted. 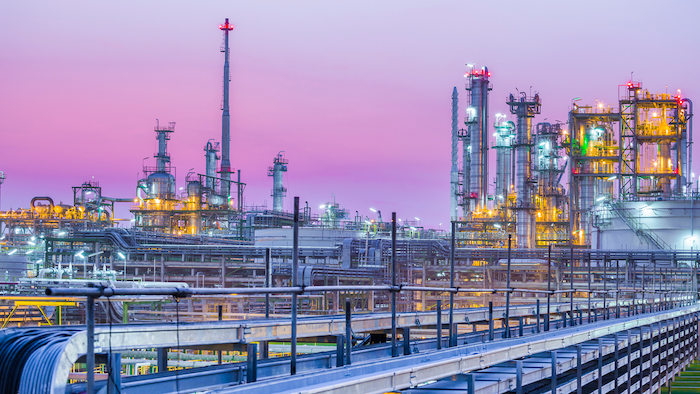 TEHRAN, Iran (AP) — A fire in a petrochemical factory in southwestern Iran on Thursday led to the death of one worker and injured four others, Iranian state TV reported.

The report said the worker died after jumping off a platform where the blaze erupted during the unloading of carbohydrate materials. It said firefighters put out the fire after two hours. The TV broadcast footage showing smoke rising from the facility.

The incident happened on Kharg Island in the Persian Gulf, which is home to Iran’s biggest crude export terminal. The report did not elaborate as to what caused the fire.

Petrochemical products are among the top exports for Iran. The country has struggled to raise safety standards in its aging oil pipelines and plants, which have deteriorated under years of U.S. sanctions. Fires and other disasters have claimed the lives of dozens of workers over the past years.

A spate of blazes in 2016 at multiple industrial plants raised suspicions of hacking, with authorities saying that “viruses had contaminated” several of the affected complexes. The allegations pointed to the possibility of a concerted effort to target Iranian infrastructure in the years after the Stuxnet worm in the 2000s disrupted thousands of centrifuges at a uranium enrichment facility. 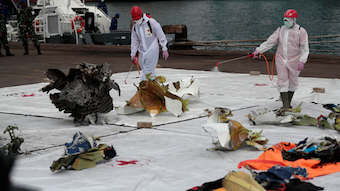