The expanded polyethylene plant went up in flames Thursday evening. 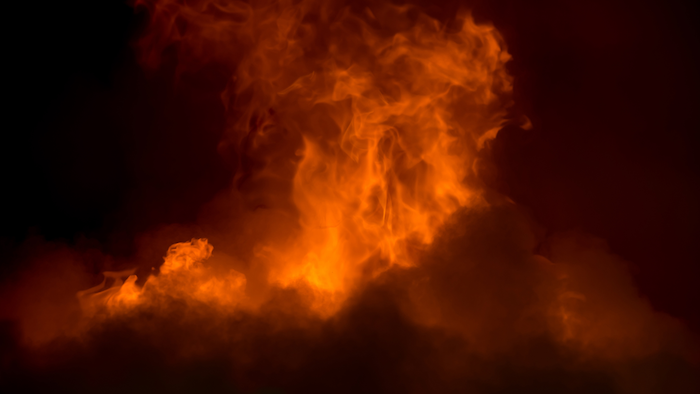 BEIJING (AP) — Authorities say seven people have been killed and one injured in a factory explosion southwest of Beijing.

The county government said search and rescue work has been concluded and the cause was under investigation.

With its heavy industrial base, China suffers frequently from factory fires and explosions.

In August 2015, a massive warehouse explosion rocked the port city of Tianjin, killing 173 people and injuring nearly 800. Investigators found the warehouse held illegal stores of ammonium nitrate, which caught fire and caused a series of blasts. Many of those killed were firefighters and other first responders.