China is on track to become the world’s largest aviation market, with 20-year demand for commercial airplanes and services worth $3.1 trillion. 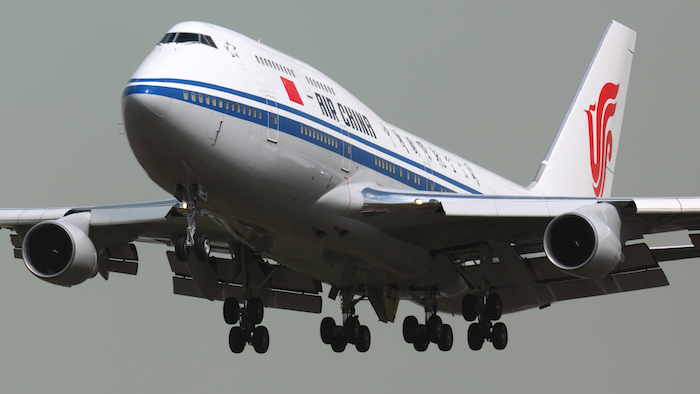 China’s rapidly growing middle class, increased economic growth and growing urbanization are all factors in the Boeing forecast, suggesting the country will lead passenger travel globally in the next few years. Since 2000, China’s commercial jet fleet has expanded sevenfold, and approximately 25 percent of all aviation growth worldwide in the last decade has come from China.

Boeing forecasts this trend will continue over the next 20 years.

“While COVID-19 has severely impacted every passenger market worldwide, China’s fundamental growth drivers remain resilient and robust,” said Richard Wynne, managing director, China Marketing, Boeing Commercial Airplanes. “Not only has China’s recovery from COVID-19 outpaced the rest of the world, but also continued government investments toward improving and expanding its transportation infrastructure, large regional traffic flows, and a flourishing domestic market mean this region of the world will thrive.”

Despite the challenges imposed by the pandemic, China’s projected airplane and services market represents a nearly seven percent increase over last year’s 20-year CMO forecast. These increases are driven by continued high demand for single-aisle airplanes and China’s expanding share of passenger widebodies to support international routes, along with a large replacement cycle as China’s fleet matures. Boeing also anticipates growth in Chinese demand for new and converted freighters and digital solutions to help carriers further innovate and succeed. Additional highlights of the report include:

The complete forecast is available at http://www.boeing.com/commercial/market/commercial-market-outlook/.