The fines are the first step on an escalating scale of penalties that can end in a block on 90% of their bandwidth. 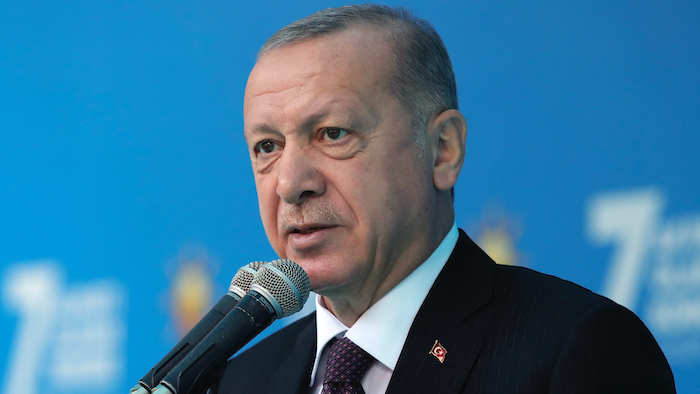 ANKARA, Turkey (AP) — Turkey has issued fines against global social media companies for failing to appoint a representative to ensure they conform to Turkish law, a senior official said Wednesday.

The fines are the first step on an escalating scale of penalties that can end in a block on 90% of the site’s internet traffic bandwidth.

Social media firms with more than 1 million daily users in Turkey had been due to notify the government that they would establish a representative in the country by Monday.

The fine is the first of five stages to penalize companies that do not comply with the law, which came into force on Oct. 1.

“I have complete faith that social network providers will make representative notices to our country as the legal process progresses,” tweeted Sayan, who is also Turkey’s deputy transport and infrastructure minister. “Our aim is not to be in conflict with these providers serving billions of people around the world.”

The legislation was passed in July, less than a month after President Recep Tayyip Erdogan called for social media sites to be “cleaned up” after his daughter and son-in-law were insulted on Twitter following the birth of their fourth child.

It requires platforms to appoint a representative accountable to Turkish courts, abide by orders to remove “offensive” content within 48 hours and store user data inside Turkey.

Critics say the law is a government bid to control the online sphere. Some 90% of newspapers and TV news channels are controlled by the government or its supporters.