The ESA signed an agreement to provide "essential elements" for Artemis Gateway. 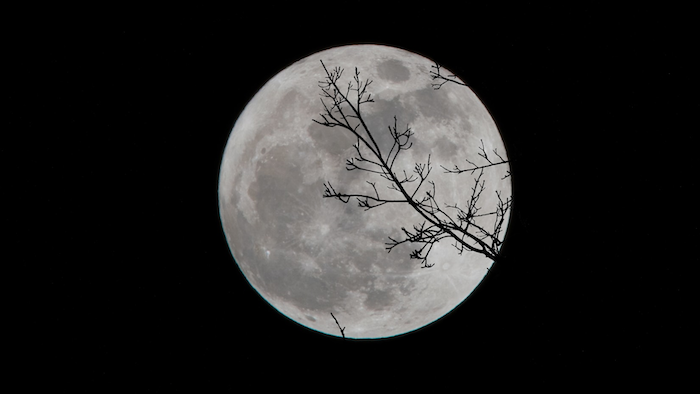 BERLIN (AP) — The European Space Agency says it has agreed to provide several modules for NASA's planned outpost around the moon, in return for a chance to send European astronauts to the lunar orbiter.

ESA said this includes the main habitat for astronauts visiting the lunar outpost, and a module that provides communications and refueling capability along with a window for the crew to observe the moon.

The agency said it will receive “three flight opportunities for European astronauts to travel to and work on the Gateway" as part of the agreement.

NASA aims to use the Gateway as a staging post for missions to the moon and eventually to Mars.

NASA said it plans to sign further agreements with other international partners for the Gateway.