The conglomerate is still the subject of several federal investigations. 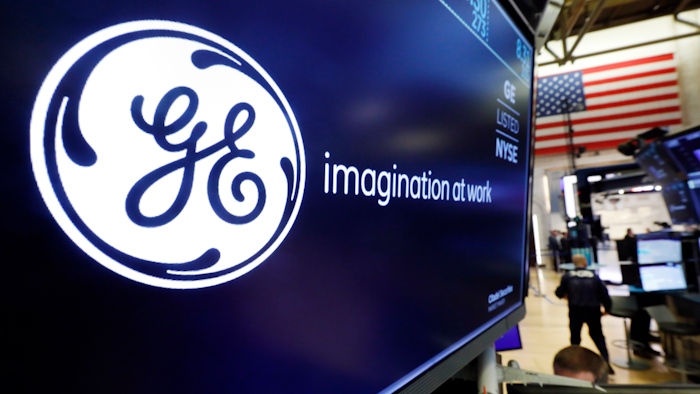 General Electric narrowed its losses in its third quarter as it trimmed expenses and managed to post an adjusted profit that surprised Wall Street.

Earnings, adjusted for one-time costs and asset impairment costs, were 6 cents per share. That beat the expectations of analysts surveyed by Zacks Investment Research, who were calling for a loss of 6 cents per share.

“We are managing through a still-difficult environment with better operational execution across our businesses, and we are on track with our cost and cash actions," CEO H. Lawrence Culp Jr. said in a statement.

Quarterly revenue declined to $19.42 billion from $23.36 billion, but still topped the $19.15 billion that analysts predicted.

Earlier this month GE said that federal regulators may take action against it for possible violations of securities laws, signaling a new phase in ongoing federal investigations into the company’s accounting practices.

GE is the subject of several federal investigations. The SEC has been looking into the company’s $22 billion write-down of its power division, which was disclosed two years ago. The company has said that charge was related to GE’s acquisition of Alstom, a French power and grid business that GE acquired just before the gas turbine market peaked.

The SEC also has been investigating how GE took a $15 billion hit after a subsidiary, North American Life & Health, miscalculated the cost for the care of people who lived longer than projected.

The Justice Department also has investigated GE over its accounting practices. After one of the probes, the company agreed to pay a civil penalty of $1.5 billion in 2019 for alleged misrepresentations about subprime loans included in residential mortgage-backed securities.